The organisation has set out an ambitious roadmap for 2016-2025. Based on an analysis of the context and the challenges facing HI, its sets out our strategic priorities for the next ten years 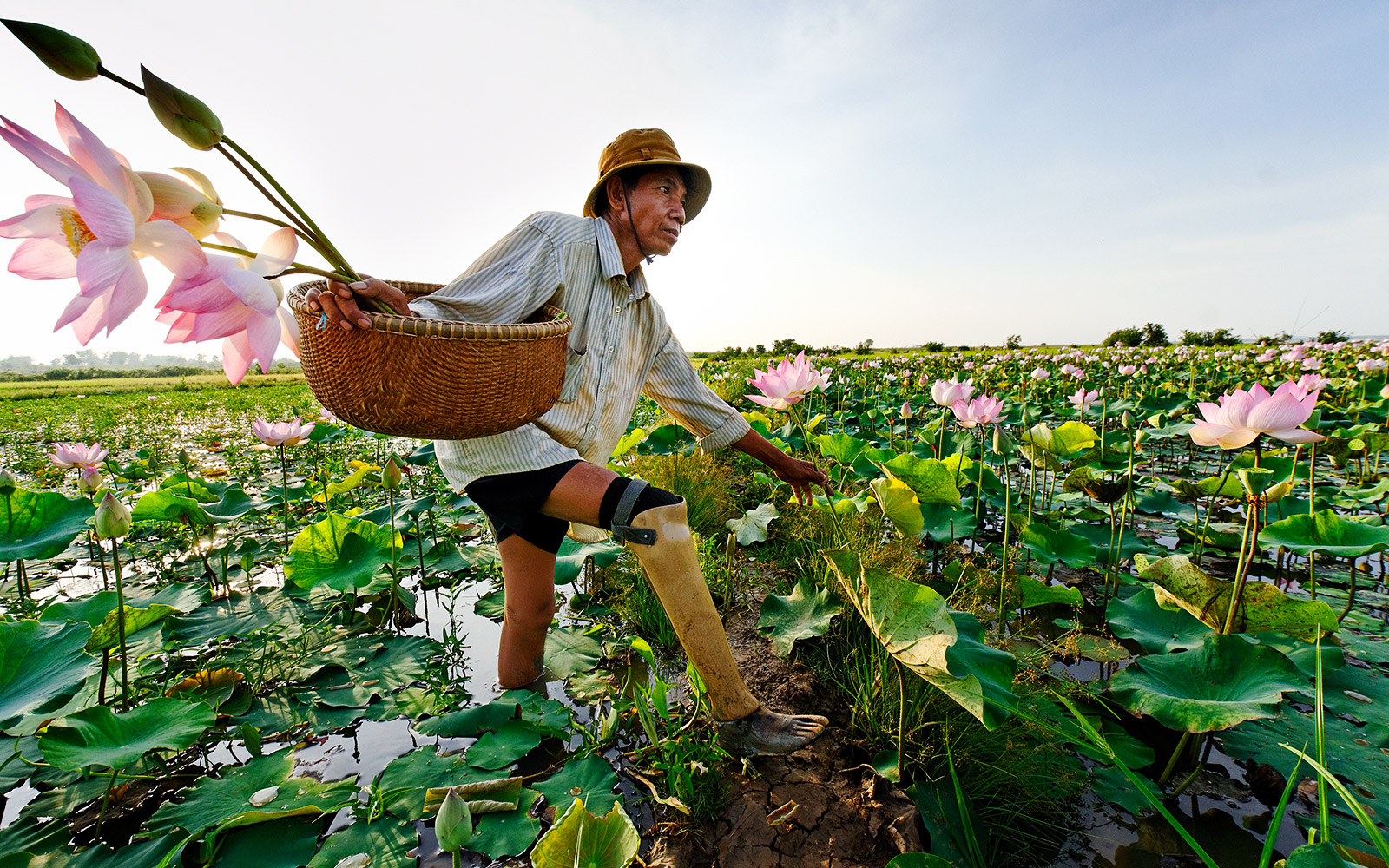 Our ambition for the next ten years

"In 2025, we will be the actor at the forefront supporting tangible improvements to the living conditions of people with disabilities and vulnerable populations, using innovative and agile approaches."

How was this strategy developed?

When we began preparing this strategy in 2014, the situation was alarming: poverty, conflict, climate change, the refugee crisis... Today, the needs of the most vulnerable populations, which our teams in the field strive to meet, are greater than ever. With the aim of responding better and more comprehensively to this situation, we have imagined what we want Handicap International to be in ten years’ time.

Defining a new strategy for the organisation was obviously a matter of vital importance. Almost 250 people, representing all areas of the organisation, directly contributed to the process: the field programme teams, the eight National Association teams (Germany, Belgium, Canada, United States, France, Luxembourg, United Kingdom and Switzerland), each Board of Trustees, and the Handicap International Foundation.

We referred to sources that went all the way back to our original utopian idea, questioned and confirmed our mission and scope of action. But most of all we looked at what was going on outside of our organisation. We conducted a detailed analysis of the context in which we operate. From this we made eight observations concerning the technological revolution, the increased pace of climate change, the increasing intensity, the gap in social equality, the challenged of globalisation etc. and we drew up our strategy on the basis of these conclusions. 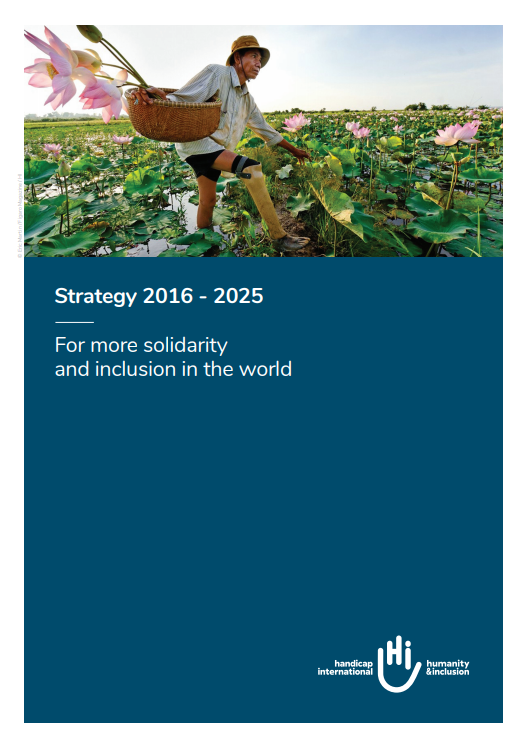 "In 2025, we will be the actor at the forefront supporting tangible improvements to the living conditions of people with disabilities and vulnerable populations, using innovative and agile approaches."

Our scope of action

A ten-year strategy for a longer-term vision

This strategy allows us to look to the future with confidence. Setting out our ambition for the next ten years is a key strength as it invites us to take a longer-term view. It is a powerful point of convergence, a solid point of reference for the HI network.

This strategy sets us the challenge of ensuring significant growth in order to assist as many people as possible, and to increase our influence in the international aid and development sector. We will also need to constantly look for ways to save money to optimise our structure and to become more attractive in an increasingly competitive environment. It is only through change, and by adapting our organisation, that we will be able to remain faithful to our vision of the world.

Our strategy is open. It resonates with the environment in which we operate, it encourages innovation and collaboration, it aims to attract talent and forge alliances. In order to meet our objectives, Handicap International needs a broad range of actors to join us in our vision, including local and international partners, individual donors, institutional funding bodies, staff members and volunteers. Each actor is invited to help implement our strategy and in doing so, will adjust and enrich it to develop shared value.

The main components of our strategy

An improved capacity for action