International agreement against the use of explosive weapons in populated areas 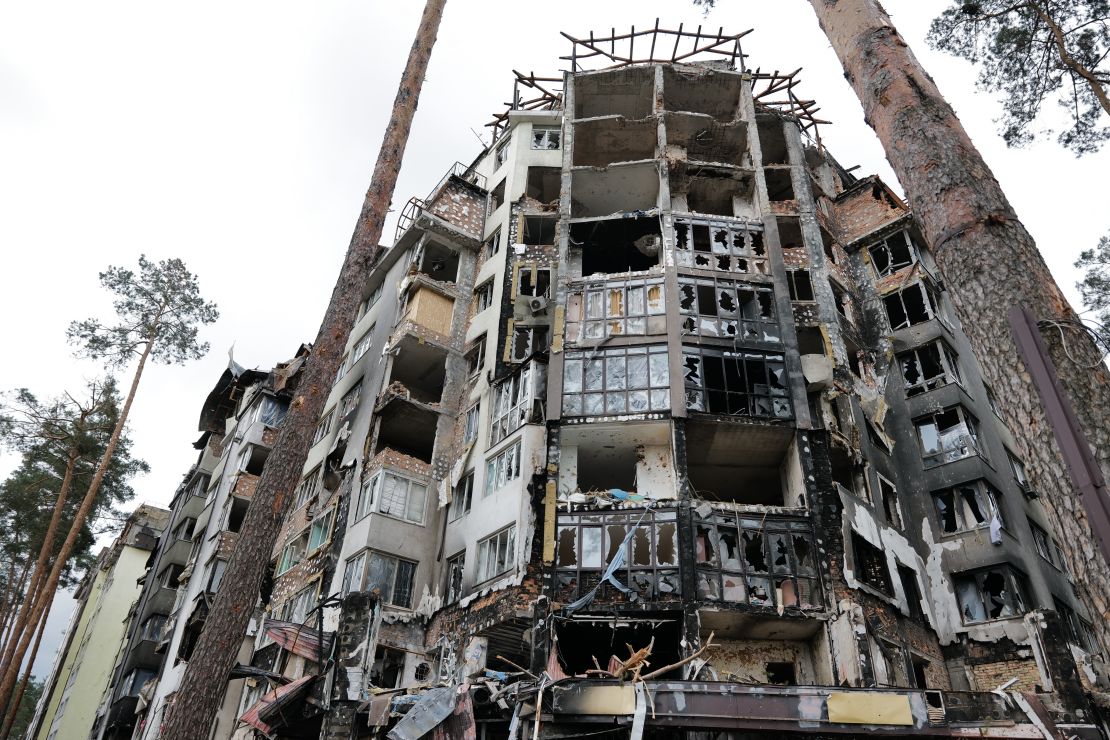 On 18 November, States will gather at the Dublin Conference to endorse an international agreement to strengthen the protection of civilians from explosive weapons in populated areas. The Dublin Conference concludes a three-year diplomatic process. It gives States a unique opportunity to address the humanitarian harm caused by the bombing and shelling of towns and cities and improve the protection of civilians in armed conflicts. This is the first-ever international agreement on the use of explosive weapons in populated areas.

Many States are expected to attend the conference to adopt the agreement. Dozens, including Austria, Australia, Belgium, Bulgaria, Costa Rica, France, Germany, Japan, Norway, Switzerland, South Korea, Senegal, Sweden, the Netherlands, the United Kingdom, the United States and Uruguay, have already expressed their intention to endorse it.

In WWII, civilians represented 50% of war victims. Today, conflicts are increasingly taking place in urban areas and when explosive weapons are used in populated areas, 90% of the victims are civilians.

“Weapons such as 500-kg bombs, designed for use in open battlefields and with an impact radius of several hundred meters, are dropped from planes on crowded cities. Such weapons show no mercy for civilians. These most destructive weapons should be banned from cities and towns. The international agreement against urban bombing is a major step towards better protection for civilians in armed conflict areas. But our fight is far from over. At HI, we will continue to denounce the harm caused to civilians by urban bombing, to track those responsible and to fight for a zero civilian casualty policy.” Says Anne Héry, Director of Advocacy and Institutional Relations at HI.

The use of explosive weapons in populated areas causes a systematic pattern of harm to civilians: people are killed and injured; vital infrastructure, such as housing, hospitals and schools, power and water supplies and sanitation systems, is destroyed, affecting the provision of essential services to the civilian population; millions of families are forced to flee their homes; and the unexploded ordnance left behind poses a threat for decades.

“War machines have inflicted tremendous suffering on Iraq, Syria, Yemen, Palestine, and now Ukraine, carpet-bombing entire neighbourhoods and targeting vital civilian infrastructures like hospital and schools.... Cities like Mosul (Iraq), Raqqa (Syria) and major cities in Ukraine… are heavily contaminated by explosive remnants; normal life will only resume after years or even decades of complex demining operations.” Explains Anne Héry. “States must put an end to what has become a systematic scenario in recent wars. The Dublin Conference is a unique opportunity to protect civilians from the use of explosive weapons in populated areas.”

A victory for civil society

The Dublin Conference is a historical moment for civil society. 25 years ago, with the adoption of the Ottawa Treaty (1997), HI and the International Campaign to Ban Landmine (ICBL) achieved a ban on landmines. 14 years ago, with the adoption of the Oslo Treaty (2008), our organisation and the Cluster Munition Coalition (CMC) succeeded in prohibiting the use of cluster munitions. Today – this time with the International Network on Explosive Weapons (INEW) – HI has another opportunity to write history by bringing about significant improvements to the protection of civilians in armed conflicts. HI’s fight remains constant: to protect civilians in armed conflicts.

Today’s victory has been made possible by the scale of the public mobilization and the pressure brought to bear on governments in countries such as Belgium, Canada, France, Germany, Luxembourg, Switzerland, United Kingdom and United States. The international petition launched by HI in 2017 gathered over 500,000 signatures.

After the conference, and with the help of its partners, HI will continue discussions with other States to persuade them to sign the agreement. With the Explosive Weapons Monitor that the organisation helped to create in 2022, HI will also be closely monitoring the measures and policies implemented by signatory States to ensure their respect of the humanitarian commitments made and guarantee greater protection of civilians from explosive weapons.

The diplomatic process received strong support, with an unprecedented parliamentary mobilisation in Europe urging European governments to commit to a strong political declaration. In March 2021, 210 French and German parliamentarians launched a joint appeal calling on their governments to commit to the diplomatic process. This appeal led to an inter-parliamentary conference in May and resulted in a joint declaration signed by 274 parliamentarians from eight countries and the European parliament.