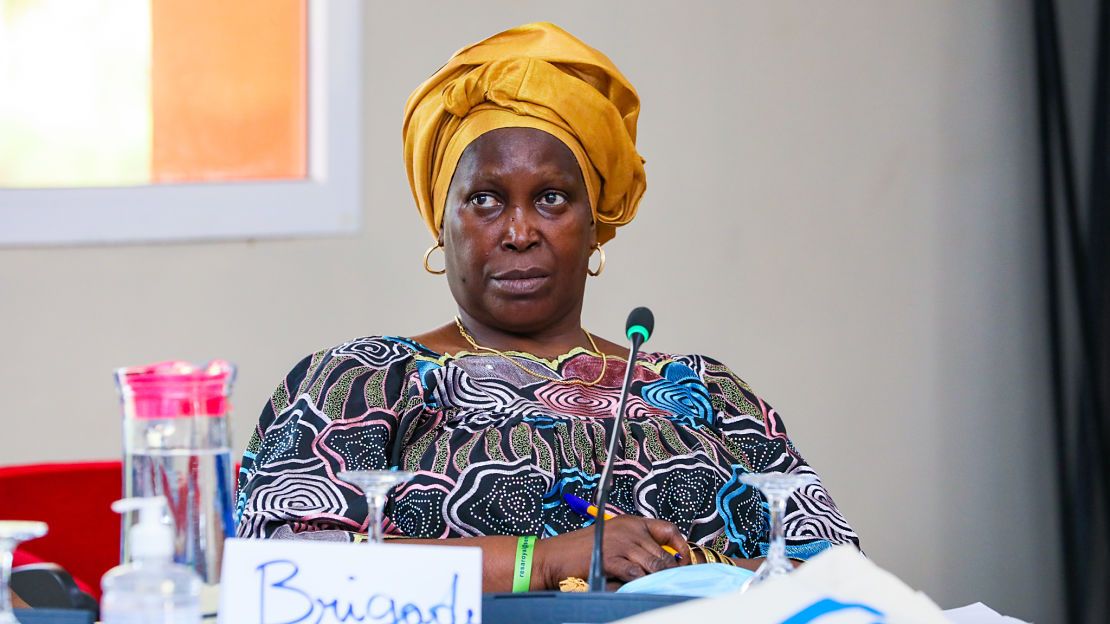 Awa Siré Touré during the workshop gender and disability in Saly, Senegal, in February 2022. | © Fran6Concept / HI

My name’s Awa Siré Touré. I’m 59 and I live in Ziguinchor, Senegal. I’ve been disabled for 20 years. With help from HI, I fight for the empowerment of women with disabilities.

Helping and listening to women is a real source of pride

I’ve been aware of disability issues since I was young because one of my friends had a disability. When I began to have leg problems, I became one of those women with disabilities. Living with other women with disabilities, seeing their pain, listening to what they had to say - that’s when I really decided to do something about it. I work as a deputy general secretary at La Brigade de Conscientisation, an organisation that takes action on violence against women in Ziguinchor, in partnership with HI. Women come to see us, and we help to solve their problems.

I’m trying to change things. I want these women to be self-reliant. If a woman needs me, I can train and help her.

I earn my living making soaps and oils, and I’ve trained a lot of women to do the same. I showed them how to extract coconut oil, make soaps and sell them to earn their own money. When they needed something before, many women with disabilities said they had to turn to men for help. They were asked to give sexual favours in exchange for a few crumbs... When I heard about that, it was too much for me - I knew I had to do something to stop it. This is why we help women to be self-reliant and to earn their own living so they take back control of their lives.

A lot of women with and without disabilities still ask me for help. I’m always ready to assist them.

Giving women the courage to defend themselves

This is all down to our advocacy with the authorities and our awareness-raising activities. We explain that women with disabilities need a voice in policy-making forums and have the right to be heard.

We need to give women with disabilities courage. We need to train them so they can defend themselves in society. We can do this through training and intensive awareness-raising. When we raise the awareness of young women, they realise they are people in their own right, and we give them the courage to defend themselves.

I overcame my disability. I told myself it wasn’t an obstacle; it was just a disability.

We should help each other

We come up against obstacles every day, in the fight against excision, for example. Up until now, if we turned to our mothers for help, it didn’t do much good. They accused us of going against our traditions and culture. That’s not normal.

These obstacles are exhausting, they slow us down, but we’re still here and we’re still fighting!

Together, we can assist women with disabilities

Here, in Casamance, we live in a combat zone. The fighting went on for years and were lots of casualties. Women were raped in their fields and maimed by mines... I’m asking the people who do bad things to stop. Let women finally live in peace.

Let’s work together against maltreatment and find positive men to support our fight. I say “No!” to violence against women, especially women with disabilities.