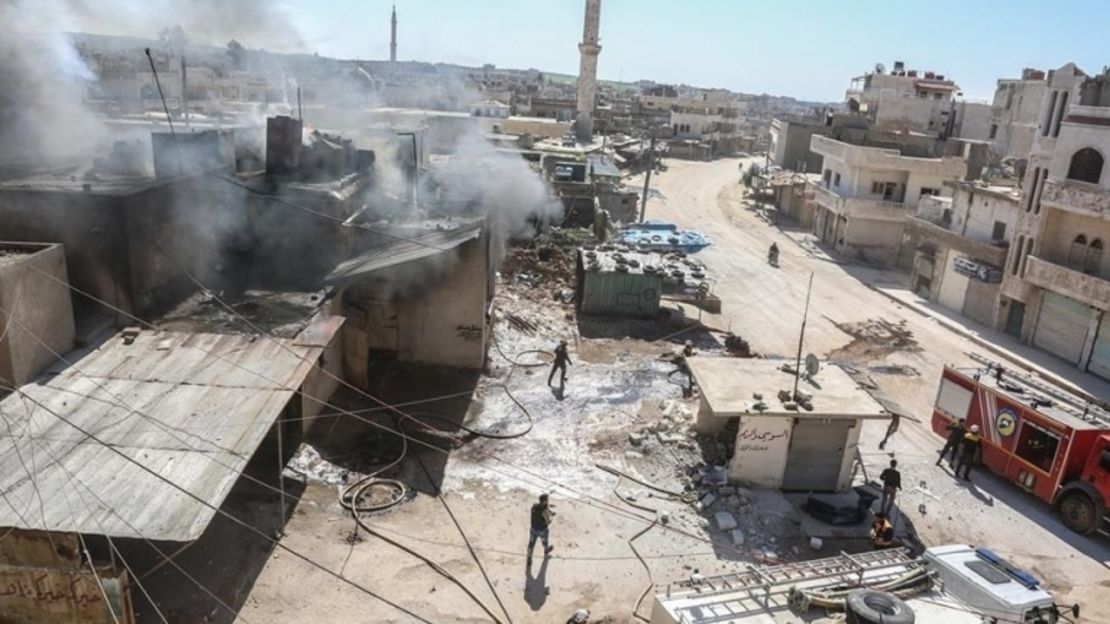 Example of destruction in a city in Syria | © HI

The Vienna Conference is due to take place on October 1st and 2nd. HI Disarmament and protection of civilians Advocacy Manager Alma Taslidžan Al-Osta explains the final preparations:

This conference is crucial. Hundreds of participants (state delegations, NGOs, UN representatives, etc.) will begin discussions on drafting process of an international political declaration to end the human suffering caused by the use of explosive weapons in populated areas. This is what HI has been fighting for for the last five years, collecting evidences from affected areas and directly initiating a dialogue with States on the issue.

More than 90 states will attend

Over the past weeks, we have been directly reaching out to states to convince them about the importance of this conference and oblige them to attend, hence the urgency of this topic. More than 90 states have registered so far. This shows that there is a strong political mobilisation.

Strong support from ICRC and UN

Last week, the Secretary-General of the United Nations, António Guterres, and the President of the International Committee of the Red Cross (ICRC), Peter Maurer, launched a joint appeal. They highlighted the devastating impact of explosive weapons on the lives of civilians and called on states to commit to finding political solutions to this major humanitarian issue. It had a positive effect.

During the conference, we will be speaking on gender, psychological harm and assistance to victims. We will speak about the findings from out latest victim assistance report The waiting List, which illustrates the immediate and long-term needs of victims of explosive weapons in Syria.

We continue to mobilise governments at national level, because this conference is the beginning of the process! More than 95 parliamentarians from 7 states have already expressed their support to our action [1]. In October, HI will launch an internet platform enabling citizens to contact their MPs and demand an end to the bombing of civilians.

Laos: Chue Por, injured by a landmine at the age of 18