The line between periods of peace and violence is increasingly blurred 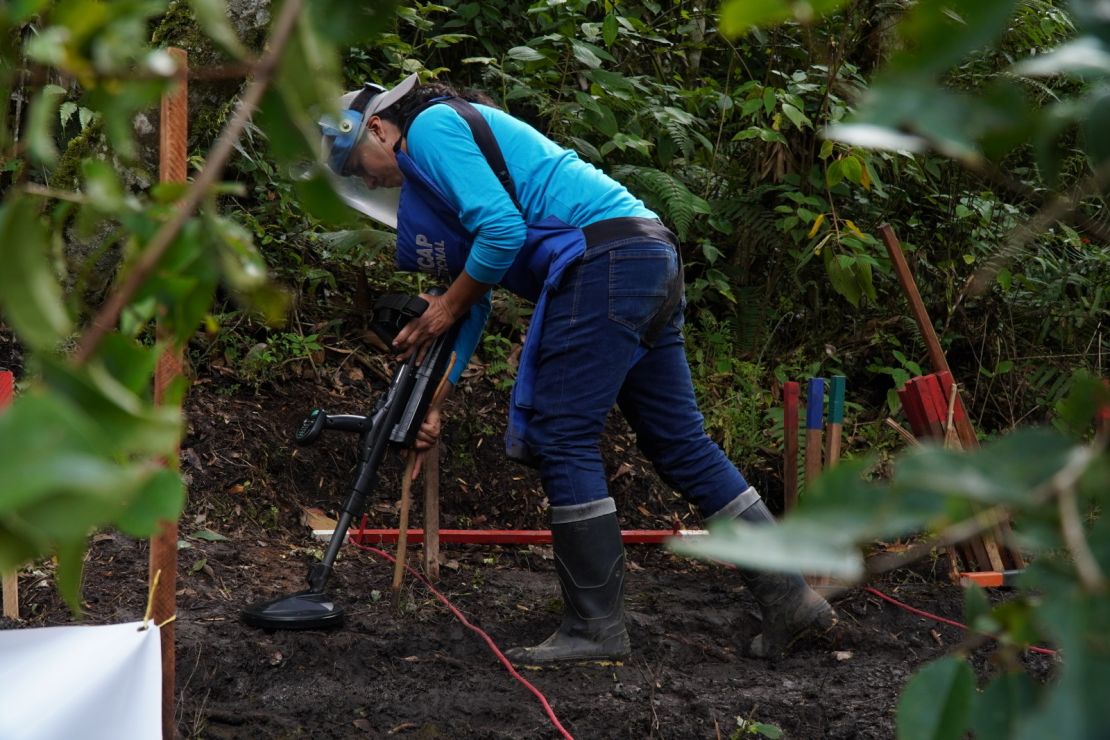 A deminer working in the Chaparral area, Colombia, where teams have to cope with regular flooding, rockslides and landslides. | © J. M. Vargas / HI

Perrine Benoist is Armed Violence Reduction Director at HI. She explains the progress of clearance, 25 years after the signature of the Ottawa Treaty against landmine.

How has humanitarian mine clearance changed in recent years?

The circumstances in which we work have changed. Two decades ago, mine clearance experts would start work at the end of the war after a peace deal had been signed. It’s more complicated now: the line between periods of peace and violence is increasingly blurred; weapons are more sophisticated, and their impact is devastating. We work in complex and unstable situations. The technology and methodology used by mine clearance experts have also changed to meet needs and limit the number of victims of explosive devices as best as possible. 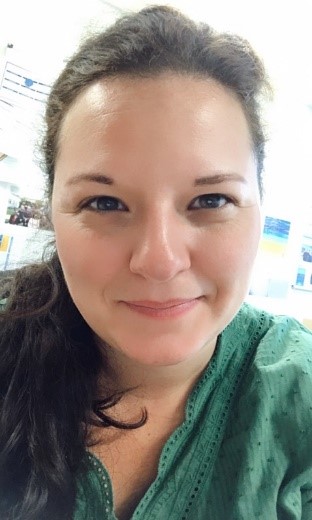 How would you describe these new situations?

Humanitarian mine clearance experts work in a variety of situations. In Yemen, Libya, Syria and Iraq, where conflicts are still being fought, mine clearance or “decontamination” operations, which consist in collecting unexploded bombs or explosive remnants, aim to save lives and make communities safer. They also help communities adapt to hazardous environments, which are sometimes deliberately set up with booby-trap devices. They are mindful of the psychological, social and economic impact of violence, such as bombing, urban guerrilla warfare and booby traps.

Other countries - Lebanon, the Mekong region, Colombia, and so on - have achieved lasting peace but contamination by mines and explosive remnants of war is hindering development, sometimes more than five decades after the end of hostilities. Humanitarian mine clearance experts – like HI in Lebanon, Laos and Colombia – work to restore land and infrastructure in order to facilitate economic growth.

More broadly, humanitarian mine clearance helps achieve the goals of the Ottawa Convention for a mine-free world by 2025, and deliver Signatory States from contamination, as HI successfully did in Mozambique and North Lebanon.

HI is currently focusing on these activities in Senegal and Chad. Mine clearance in these countries also prevents the misappropriation of used explosive devices or weapons by armed groups, who sometimes recover, resell and reuse them.

What are the specific characteristics of humanitarian mine clearance?

‘Military’ mine clearance often only aims to open up roads and tracks without considering the needs of the local population. As humanitarian mine clearance experts, we work hand in hand with local populations. We ask communities what is socially and economically most useful to them, such as farmland, a bridge or main road, or a village square used by the local community every day. In our report on contamination in Iraq1, published in October 2021, numerous personal accounts reveal how accidents often happen because inhabitants have no alternative. One small-scale farmer, for example, knew pasture land was contaminated but risked using it because he had no other means of feeding his family. It is important to understand the full impact of contamination. Contamination by explosive
remnants of war has a human as well as psychological, social and economic impacts. Contaminated fields can no longer be farmed, markets can no longer be held, and people are less able to move from village to village because the journey is dangerous, neighbourhoods have been razed to the ground and social ties destroyed. Action on mines and explosive remnants is an essential first step towards rebuilding communities.

Mine clearance is moving increasingly towards “conflict transformation”. What does this involve?

Neutralising weapons, raising awareness of at-risk communities, assisting victims, analysing the impact of conflicts and the presence of explosive devices, and providing communities with alternatives to meet their essential needs (using an alternative path to a contaminated one, drawing water without using a booby-trapped well, etc.) are essential activities and help “transform” a conflict situation into lasting peace. But to end a cycle of violence, we also need to understand its causes.
This is why we aim to help communities rebuild their relationships and support
peaceful behaviour to foster reconciliation in conflict situations.

How extensive is the problem of improvised mines?

The Landmine Monitor 2021 report recorded a total of 7,073 mine/explosive remnants of war casualties in 2020, 20% more than in 2019. Improvised mines accounted for the highest number of casualties, a third of victims, for the fifth year in a row. It is a large-scale problem and a major challenge for mine
clearance experts.

What does an improvised mine look like? It can take many forms, and this is the crux of the problem. Some look like toys, for example, and might be linked to a gas canister triggered by a cable stretched across the entrance to a house. These devices can be extremely cunning and are designed to terrorise and trap the local population. Explosive engines, triggered by their victim are among the devices banned under the Ottawa Convention.

Have mine clearance techniques changed over the last two decades?

The basic techniques are the same, but humanitarian mine clearance techniques have become more innovative in recent years Since 2019, HI has developed the use of drones to support mine clearance experts by identifying suspicious devices from higher altitudes and helping map extensive areas. In the future, we plan to test on-board cameras. Using GoPro cameras attached to mine clearance equipment, a mine clearance expert can remotely guide and advise their partner on a mine clearance site. This is particularly useful in areas contaminated by improvised devices because they are harder to render safe and therefore pose a greater risk to our teams.