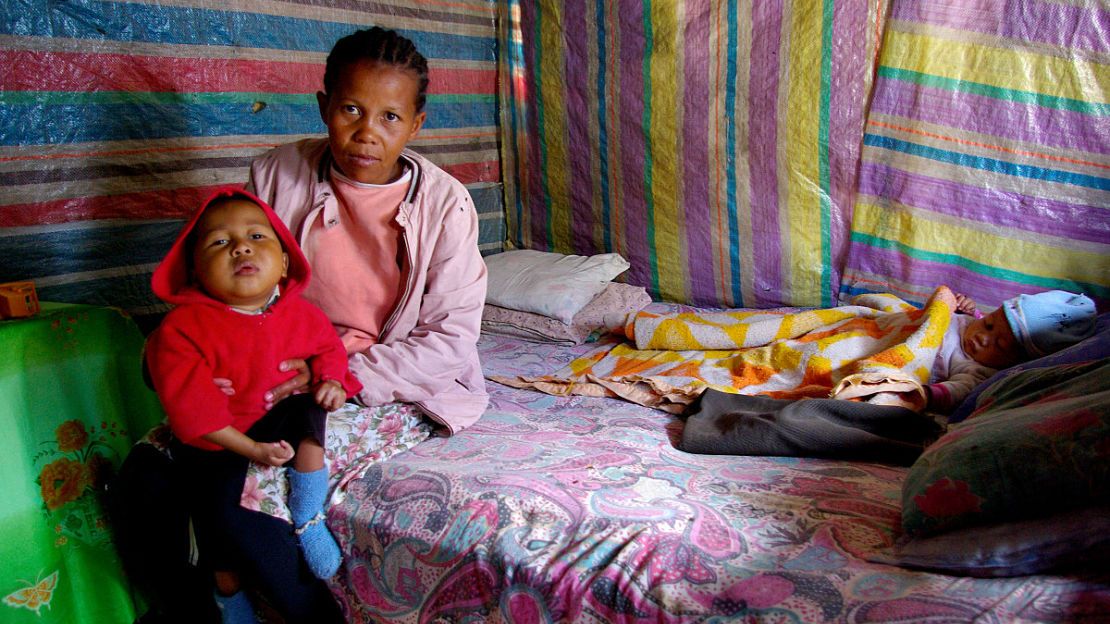 As the south of Madagascar faces its worst drought in 40 years, its people continue to suffer the brutal consequences of starvation and malnutrition. Years of insufficient rainfall and the added impact of climate change have ravaged the land and devastated the agricultural production that much of the population depends on. Today, over 1.35 million people in the Atsimo Andrefana region struggle to find food in a context of acute food insecurity, and are experiencing dangerous levels of hunger. Death rates are soaring and local health and social services are unable to meet such high demand. At the same time, the Covid-19 pandemic only adds to the suffering of the population.

Emilie Sauvanet, HI Country Director for Madagascar, says “Accessing food has become a real challenge for many families. In this already very difficult context, the situation is made even worse for people with disabilities. They experience discrimination and socio-economic inequalities, high levels of insecurity, poor access to drinking water and sanitation facilities, difficulties in moving around, and above all a lack of consideration for their specific needs. As in any crisis situation, people with disabilities, children and women are most affected.”

The risks of malnutrition

The increasingly high levels of malnutrition and undernutrition in children under the age of 5 put them at heightened risk of delaying their growth or developing long-term disabilities. Severe acute malnutrition (SAM) affects around 20 million children worldwide and is the estimated cause for 400,000 child deaths each year. In Madagascar, SAM already affects nearly half of all children under the age of 5, which is only worsening amid the current crisis. SAM can lead to difficulties in developing motor skills such crawling, sitting and grasping, or to Hypotonia, a disorder that affects motor nerve control by the brain. If not properly managed, these developmental delays consolidate over time and become lifelong disabilities.

HI teams in the region have already identified over 800 children in need of nutrition support and physical therapy to facilitate normal growth and development. HI’s Physiotherapists use functional exercises, early childhood stimulation therapy and physical therapy to enable children with severe acute malnutrition to maintain normal weight gain, growth patterns and cognitive development. These are individual therapy sessions, provided by trained professionals, in which children gain skills through interactive play. Techniques are also taught to their caregivers so that they can continue therapy at home.

After assessment of the situation, HI’s teams have begun the “TIALONGO” project in the Madagascar program, which provides urgent food support to people with disabilities and their households and aims to reduce the development of disabilities linked to malnutrition and undernutrition in children. Among others, the key outcomes include:

The project is expected to benefit nearly 115,000 people in need of support.