HI present alongside victims of typhoon Rai in the Philippines 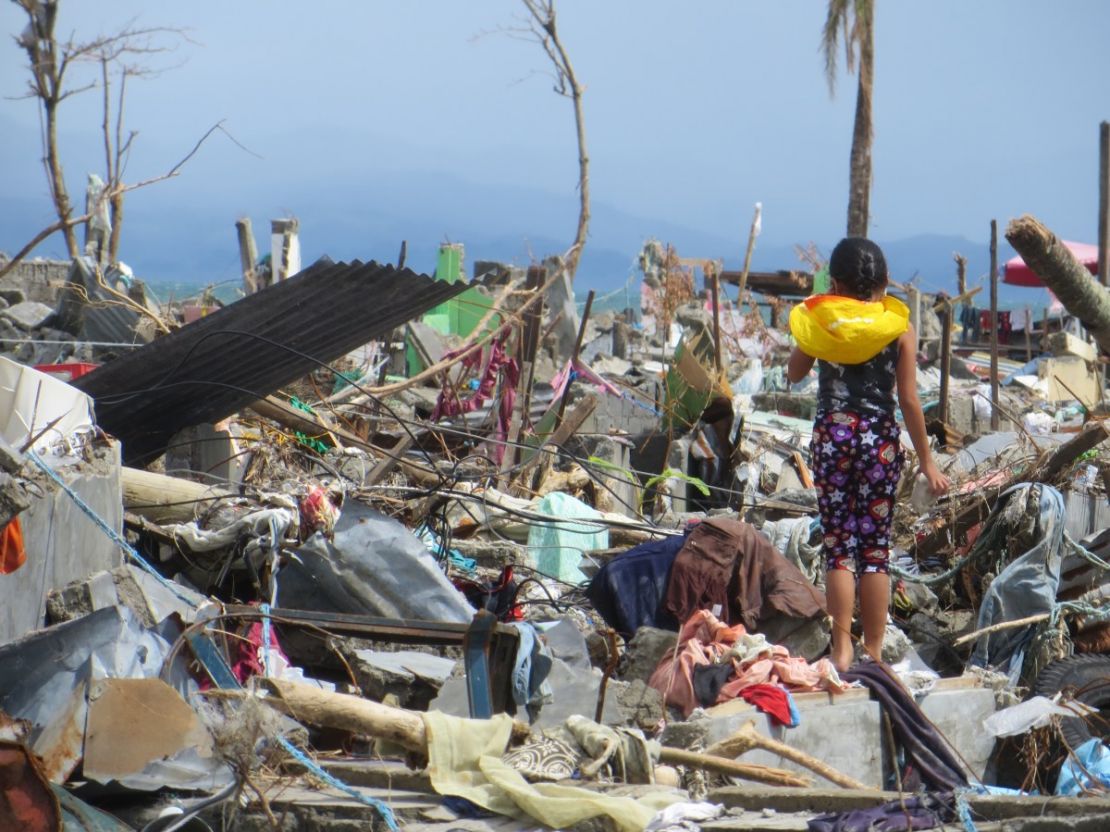 Super typhoon Rai ("Odette" in the Philippines), hit the Philippines on December 16 at 1:30 pm (local time), with winds that reached over 315 km/h. This typhoon was as powerful as Typhoon Yolanda in 2013. It will leave the Philippines this Friday evening. More than 332,800 people were displaced as a precautionary measure in 332 evacuation centers throughout the most exposed areas of the central Philippines. According to figures released by the Department of State, super typhoon Rai directly affected nearly 68,000 people, of which 13,000 have been displaced since.

The assessment of the situation remains to be done

"The most impacted regions are rural areas, many of which are islands, with many traditional houses that are fragile and less resistant to this kind of disaster. Telephone and Internet communications have been interrupted all day, which prevents us from knowing the extent of the damage and the impact of the typhoon on the areas it has crossed," says Marie Catherine Mabrut, HI program director in the Philippines.

"A team will leave tomorrow (December 18th) for the north of the island of Mindanao to conduct a needs analysis. A second team will leave as soon as possible from Manila. We hope communication services will quickly be restored, so that we can contact our partners. This is particularly important in the Central Visayas to give us a clearer vision of needs, particularly for people living with disabilities," adds Marie Catherine Mabrut.

HI Philippines is currently coordinating with other international actors, such as Relief International, Save the Children and Médecins du Monde, with the objective of compiling the identified needs analysis and defining a complementary intervention. In the event of intervention, HI would be able to bring its expertise in inclusion as well as an experience acquired over nearly 40 years in emergency response.