Helping the most vulnerable stay safe 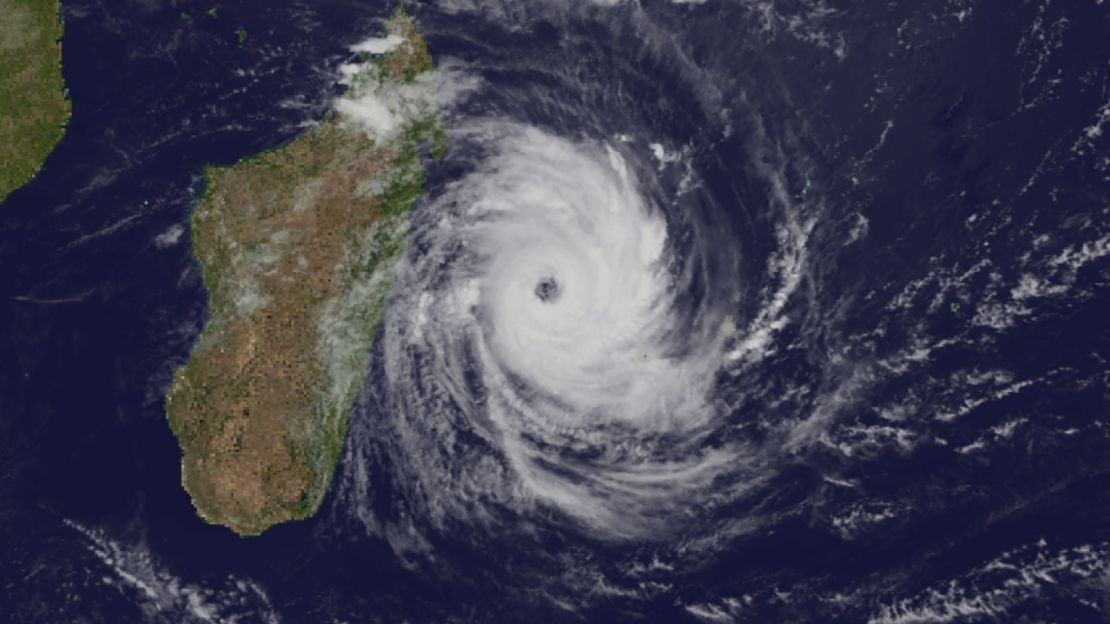 Cyclone Batsirai is expected to make landfall in Madagascar within hours. In this country HI implement disaster preparedness projects to protect the population.

“Unfortunately, disasters are a regular feature of life in Madagascar,” says Vincent Dalonneau, the director of HI’s operations on the Indian Ocean island.

Tropical storm Ana killed 50 people in Madagascar a few days ago, and damaged tens of thousands of houses. Some 130,000 people were forced to flee their homes and take shelter in emergency accommodation, like gymnasiums and schools. Swollen rivers destroyed bridges and floods damaged livestock and crops. This is likely to heighten the impact of the cyclone. People are still reeling from the destruction caused by the last storm, and now they have to protect themselves from this new threat.” For the population, the worse could lie ahead because if the storm destroys their crops, it will also destroy their livelihood.

Ensuring people with disabilities are not left behind

HI has worked in Madagascar for nearly 35 years including on disaster risk reduction projects. “The country lacks infrastructure, some areas are hard to reach, and medical services often fall below the mark, which is why it is vital to help the most vulnerable people find somewhere safe to shelter. This is the aim of our projects, which help families identify refuges like schools and better prepare their homes. People with disabilities and older people need help getting to these shelters, and we take this into account. Imagine you’re in a wheelchair and the cyclone hits and you need to get to a refuge fast, but the only way to get there is along a steep trail. We work with local organisations and emergency services to make sure no one is left behind.”

“We’ve organised our teams so they’re ready to move in to affected areas as soon as the danger has passed,” adds Vincent Dalonneau.

“Our aim is to help the most vulnerable people as quickly as possible by providing them with kits containing basic non-food items.” According to the Madagascan meteorological office, the coastline is under real threat from coastal flooding. There are also fears that heavy rainfall brought by the cyclone could cause widespread flooding in the east and southeast and the central highlands. This could add to the risks facing the population, which is being urged to take shelter. Once the cyclone has made landfall on the east coast, the centre and southwest, which lie in its path, are expected to be hit by strong winds and heavy rain.
HI’s teams apply the same precautions by taking shelter and preparing their homes and families to ensure they are able to travel to affected areas once the storm has passed.