Cluster munitions: weapons made to massacre 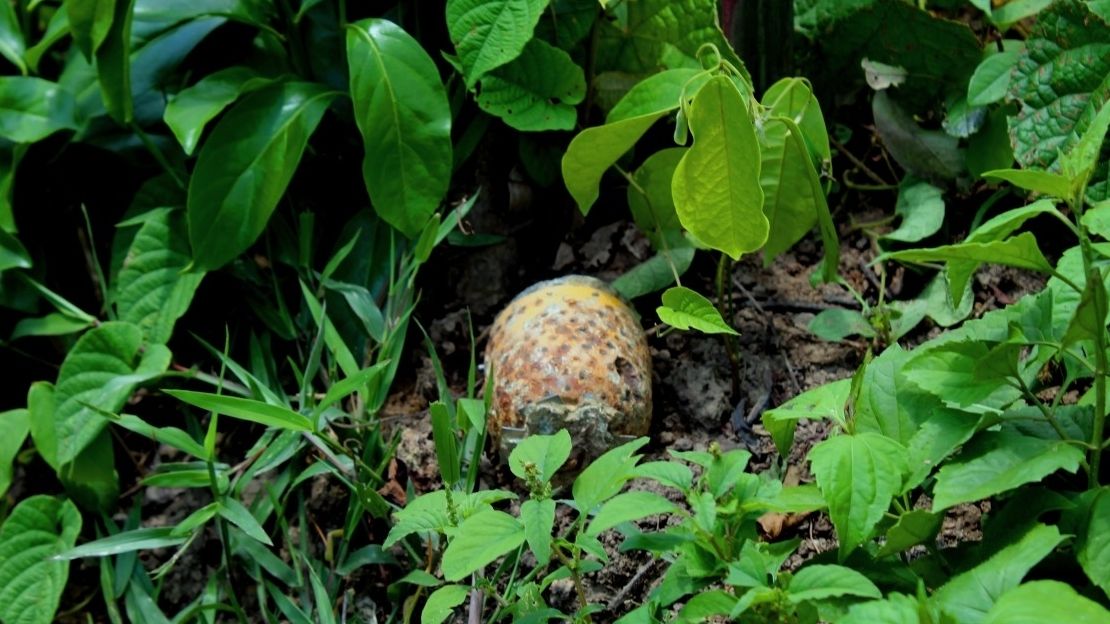 A cluster munition in a forest in Laos | © D. Kremer / HI

Recent uses by Azerbaijan and Armenia forces occurred in the Nagorno-Karabakh conflict.

What are the facts?

Why is there a ban on cluster munitions?

They are indiscriminate weapons - in other words, they affect combatants and civilians without distinction. This is an infringement of international humanitarian law. As a member of the Cluster Munition Coalition (CMC), HI therefore called for a ban on these weapons, and achieved it in 2008, with the adoption of the Oslo Convention, which entered into force two years later.

How do cluster munitions work?

A cluster bomb is a large container most often dropped by an aircraft. Once in the air, the container opens and scatters hundreds of small bombs called “submunitions”. Cluster bombs are not precision weapons. They can impact an area as wide as a football pitch. If you target a military depot, you inevitably hit surrounding homes. This lack of precision poses a particular threat to civilians, which is unacceptable.

No bigger than a tennis ball

But it has a second impact: up to 40% of these submunitions, sometimes no bigger than a tennis ball, do not explode on impact. They stay on the ground and can remain active and hazardous for decades, in the same way as anti-personnel mines. They can explode if you pass close to them or pick them up. Laos is the most striking example of cluster munition pollution. Dropped by US-Army on the east of the country in the 1960s, their submunition remnants continue to kill and maim people today. HI helps cluster munition victims in the same way it helps mine victims. The problems are comparable.

In the case of the Nagorno-Karabakh conflict, the cluster munitions used are supposed to automatically self-destruct one minute after hitting the ground. So it is supposed not to leave any contamination, but who can be sure that this mechanism works out.

Has the Oslo Convention made a difference?

The Convention on Cluster Munitions has had a very positive impact over the last 10 years. The Convention has now been joined by 123 countries. The use of these weapons is increasingly condemned. As a result of the destruction of stockpiles and the ban on their sale, these weapons are becoming less and less accessible. Some weapons companies have stopped producing them because the markets are drying up.