Civilians: victims of the fighting and of explosive remnants of war 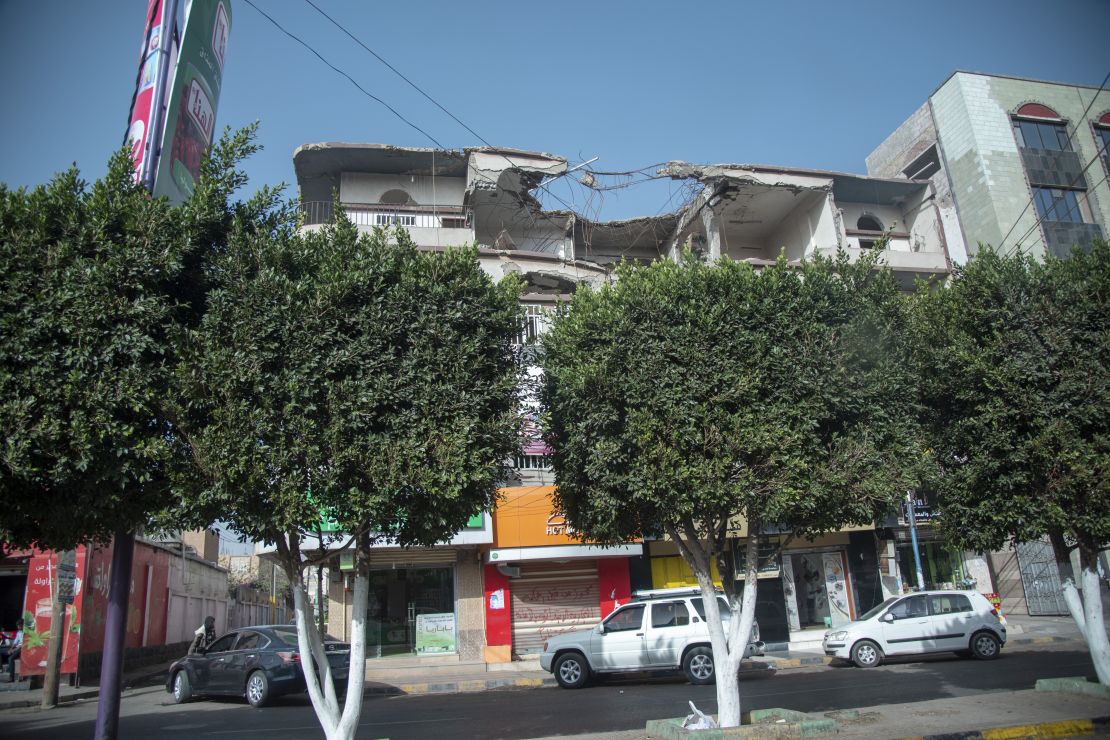 In Yemen, the widespread use of explosive weapons has created high levels of contamination which, even after the fighting, poses an additional threat to civilians.

The conflict in Yemen is asymmetrical, similar to those in other countries (Syria, Iraq, etc.), where the war opposes on the one hand a sophisticated army - in this case the international Saudi-led coalition - conducting extensive, blanket bombing raids, often in urban areas; and on the other hand an insurgency led by Houthis rebels, characterised by the use of mines, the poor man’s weapon. Caught in the middle, it is the civilian population that pays the highest price: 90% of the victims of explosive weapons are civilians.

The fighting has mainly taken place in urban environments, the numerous indiscriminate attacks often taken civilian victims. This has resulted in mass population displacements as people flee the fighting, a local economy brought to its knees, and a total lack of essential services. Yemen has been plunged into chaos.

Fifty percent of its health infrastructure is no longer operational, complicating access to health care and leaving the remaining hospitals overrun. At the same time the medical needs are immense.

The bombing and use of mines have created huge levels of contamination, in particular in the west of the country. This is a scourge for the local inhabitants. Yemen is now one of the most heavily contaminated countries in the world.

This contamination constitutes a permanent threat for the population. The presence of explosive remnants of war and mines leaves whole swathes of land unusable: certain fields can no longer be used to grow crops due to the presence of bombs, certain roads cannot be used due to mines, certain schools are inaccessible…

This contamination is complex and diverse: observers have found old landmines produced in Belgium, China and Eastern Germany, improvised explosive devices, sometimes mass produced, remnants of missiles, shells and sub-munitions… The impact on the local population is catastrophic. Once the fighting is over, long and complex mine clearance operations will be required in the urban areas requiring reconstruction, in amongst the rubble. This will have a huge impact on the reconstruction process and the country’s economic recovery. Yemen will suffer from this deadly legacy for decades to come. 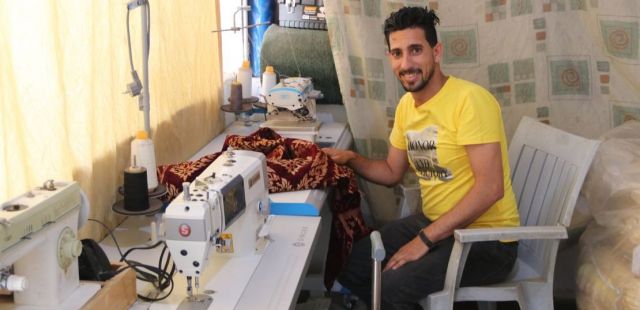 Ahmad lost his job after his injury, HI helped him start his own business