"Faced with the bombing of civilians, our governments must rise to the challenge" 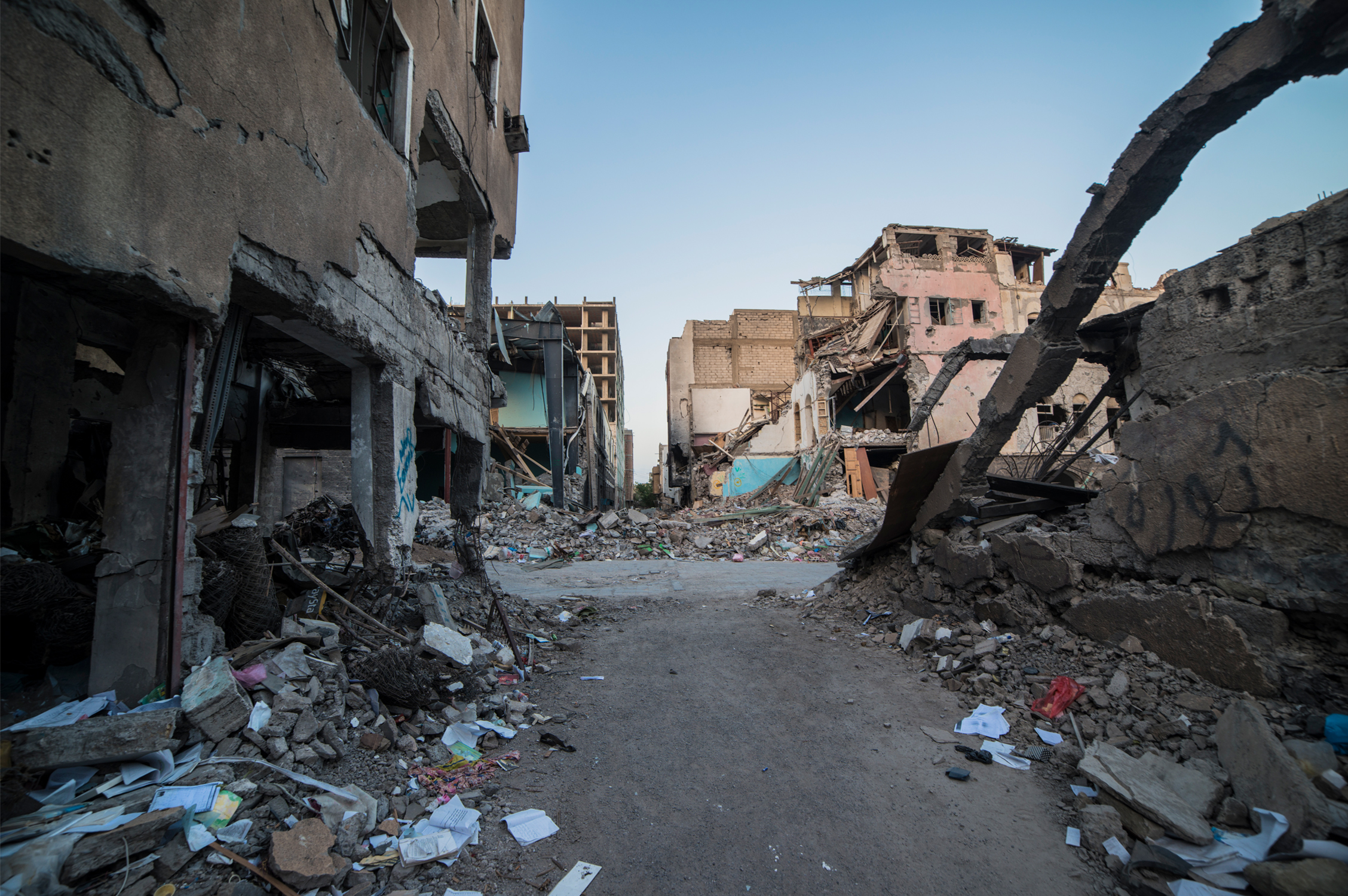 On the 27th of May 2021, parliamentarians from different European countries participated in a European Inter-parliamentarian Conference on the future political declaration to protect civilians from the use of Explosive Weapons in Populated Areas (EWIPA).

This important conference was organized by Humanity & Inclusion in May, in cooperation with French and German parliamentarians and gathered 39 parliamentarians from Austria, Belgium, France, Germany, United Kingdom. During the conference, an European Inter-parliamentarian Joint Statement was presented to ask European governments to:

"support the development of an international political declaration to strengthen the protection of civilians from the use of explosive weapons in populated areas by avoiding their use, and to strengthen assistance to victims of such practices.”

At the end of the conference, 174 members of parliaments from four countries (France, Germany, Belgium and Luxembourg) signed the statement. It remains open for further signatures.

The political declaration to protect civilians from the use of EWIPA will be finalised in the months to come. This means the declaration could be opened to state signatories by the end of the year. Parliamentarians must engage with the process now.

Download and read the statement in English, French and German:

The European Inter-Parliamentarian Joint Statement is open to all parliaments (national or regional) of European countries and members of the European Parliament to endorse. To sign, please email m.guillaumont[at]hi.org and v.wies[at]hi.org from your official parliamentary account indicating that you wish to be added and listed on this page as an endorser.

Members of Bundestag until September 2021: