In Kenya, HI is providing assistance to the most vulnerable people in refugee camps. The organisation is also taking action to combat sexual violence against children with disabilities, and to increase education and employment opportunities and political participation of people with disabilities.

In Kenya, HI works in refugee camps and surrounding host communities to improve the living conditions of the most vulnerable refugees and persons with disabilities, by ensuring equal access to services, learning opportunities, civic engagement, raising awareness of discrimination and building the capacity of staff working with these populations to identify the needs of the most vulnerable. HI also provides protection, psychosocial services and physical rehabilitation services, including provision of assistive devices such as wheelchairs and crutches.

HI is combating sexual violence against children, in particular those with disabilities. The organisation informs children, families, organisations and local authorities about their rights as guaranteed under the Convention on the Rights of the Child and the Convention on the Rights of Persons with Disabilities, and helps survivors and their parents/guardians to access immediate assistance and long-term support.

Margaret Nguhi: my motivation: being able to change someone's life

A former British colony, Kenya obtained independence in 1963. In 2020, Kenya ranked 143 out of the 189 countries on the Human Development Index by UNDP. Increased circumstances of gender inequality have negatively impacted inclusive human development and economic growth of population, especially in labour markets, access to education and appropriate healthcare. The rights of people with disabilities are often times neglected.

From 2017, the conditions in arid regions of Kenya deteriorated signi?cantly due to drought. There has also been a negative impact of floods, landslides and locust on crops, household food and income sources throughout the country. This led to heightened food insecurity, decreased health and nutrition status at a time when political instability has also increased.  Within this context, the welfare of people with disabilities and vulnerable people is at a greater risk of neglect and reduced provision of services such as education and health. 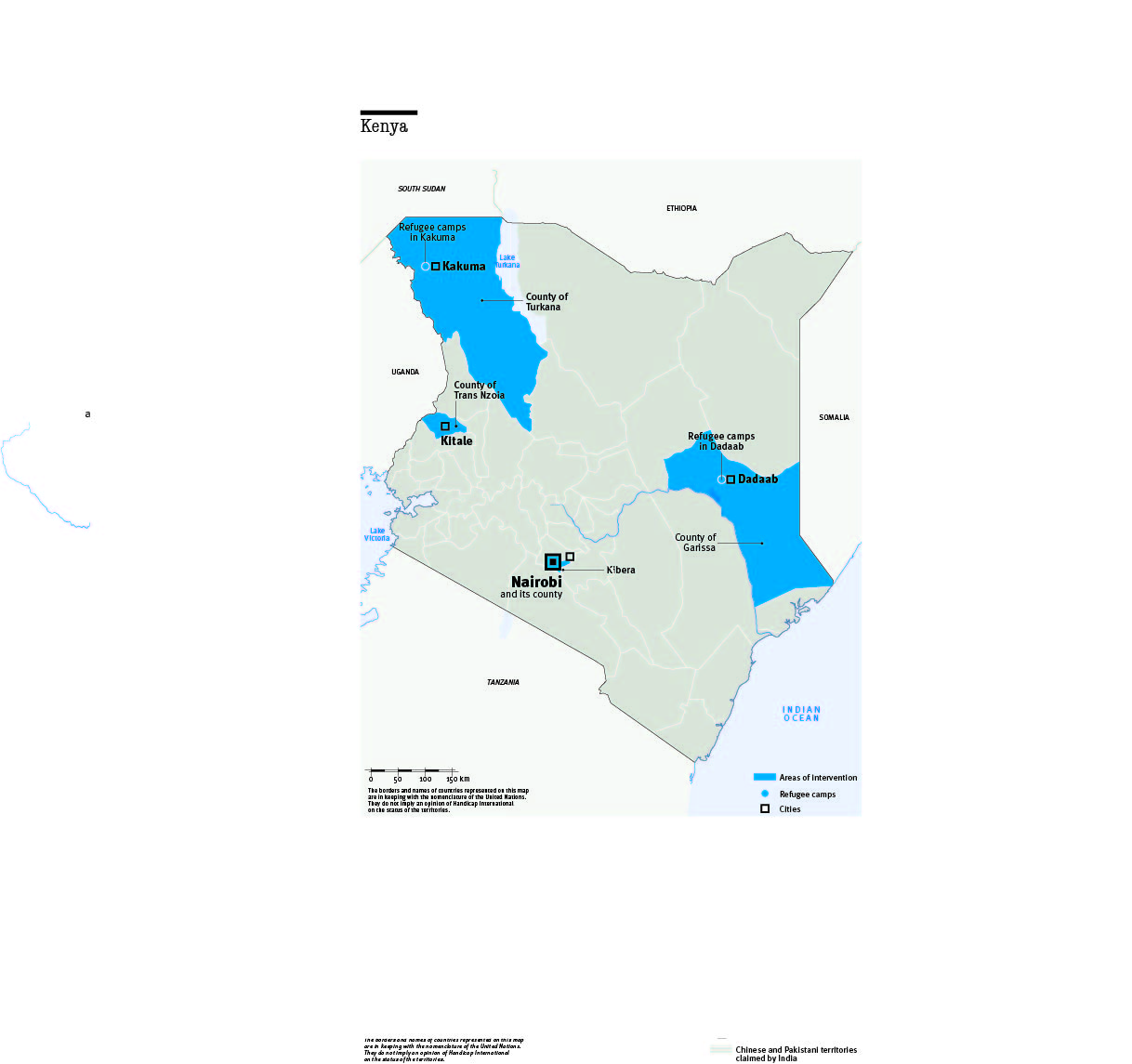 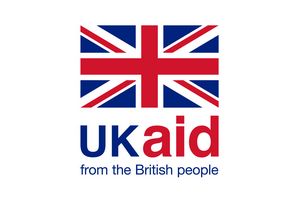 UK aid from the British people 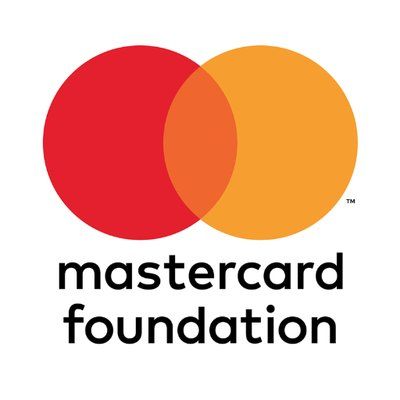