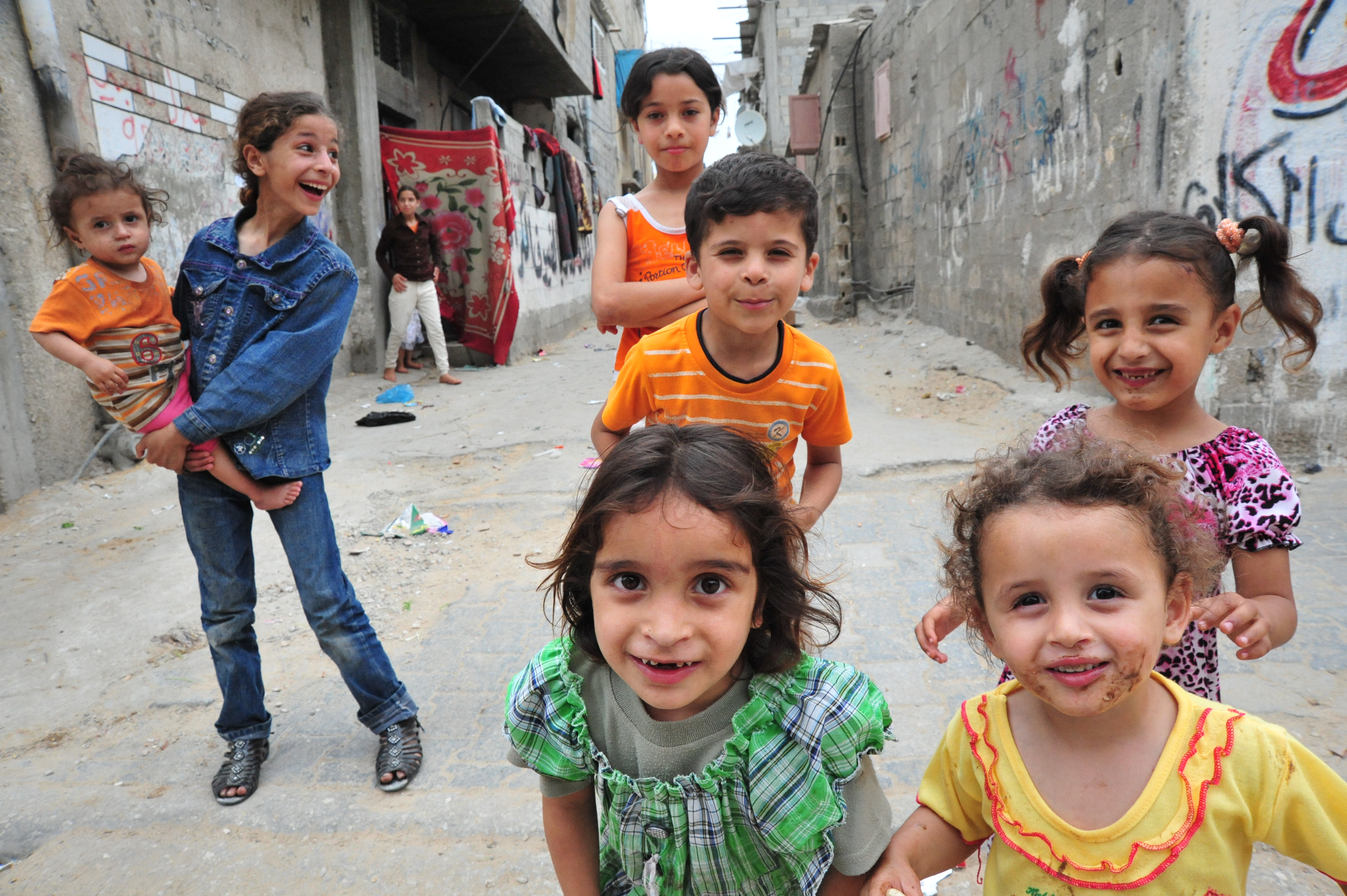 Children at Beach Camp: The third largest of the Gaza Strip’s eight refugee camps – and one of the most crowded – Beach camp is known locally as "Shati". The camp is on the Mediterranean coast in the Gaza City area. According to United Nations Beach camp | © Till Mayer / HI

In the lead-up to the United Nations’ Transforming Education Summit (19 September), Humanity & Inclusion and partners are carrying out the social-media campaign #DoYourHomework. Through this campaign, we are calling on national and global leaders to take concrete steps to include all learners, and ensure that children and youth with disabilities are not left out of the Summit and its outcomes.

In low-and-middle income countries, about 50% of children with disabilities are out of school. Behind the numbers are the people, with their unique life experiences, struggles, hopes, and projects. Humanity & Inclusion recently collected the stories of six children with disabilities in Lebanon, Jordan, Egypt and the occupied Palestine territory. A factsheet containing all these stories and accompanying data will be released on the occasion of the Transforming Education Summit, with a call to scale-up efforts now.

Here you can find the story of Sherif. You already met Nur (see Nur's story), and you will meet Malek, Mayla, Amir and Hala soon.

Sherif is a 7-year-old boy, living in an urban area in Egypt. He has multiple disabilities, with difficulties in seeing, communicating and moving. Sherif is in second grade in a mainstream public school that is considered to be inclusive, as some accommodations are provided, but with limited results due to lack of resources. He has attended this school since kindergarten, as it is the closest one to his home. 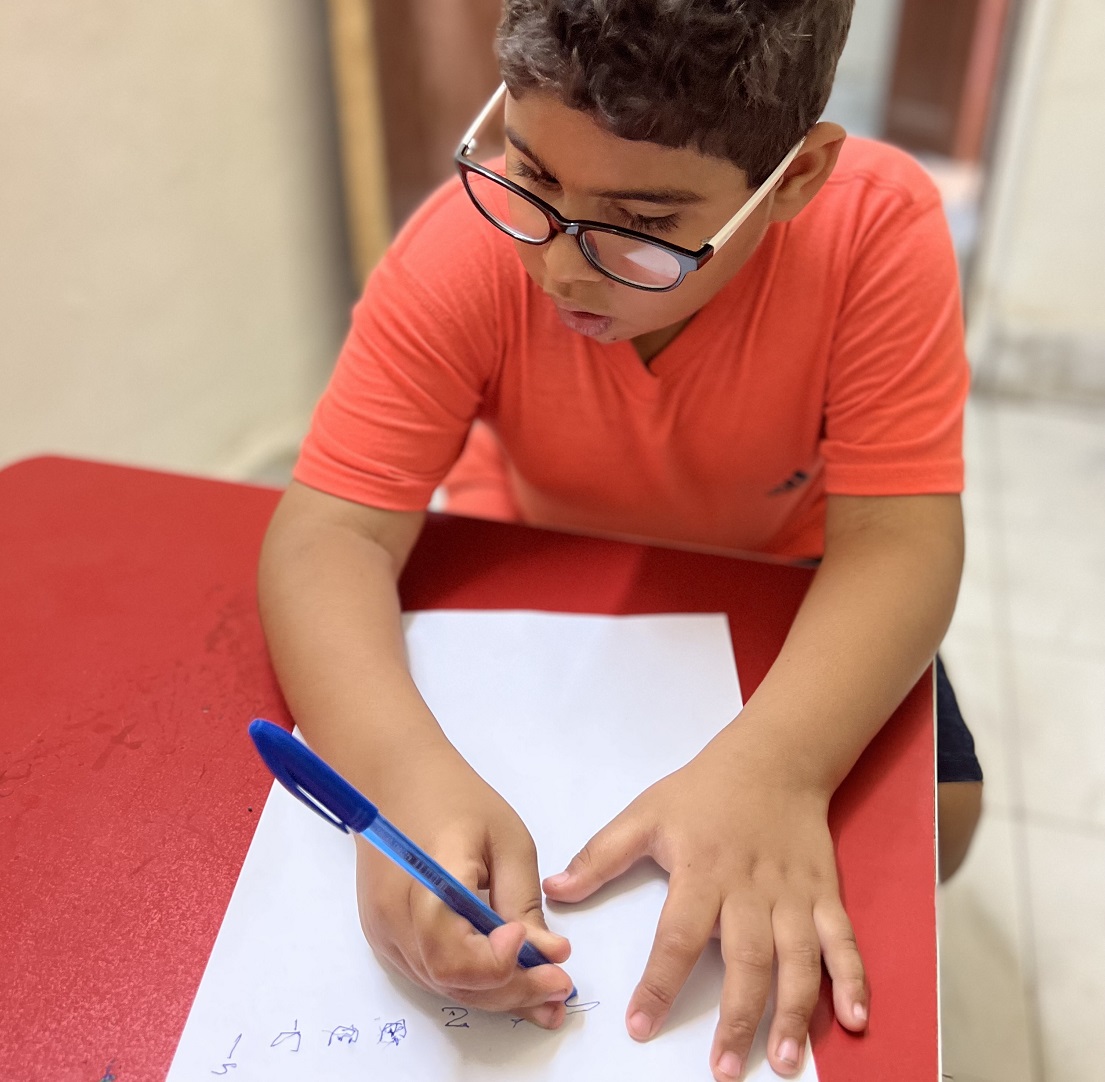 Because of balance difficulties, Sherif usually falls when something gets in his way. However, his physical disability is often underestimated, as his mother explains: “The school sometimes doesn't consider his physical disability as a disability, just because he is not on a wheelchair, nor uses crutches”. For this reason, Sherif does not receive adequate support to use the restrooms, for example.

Although Sherif is enrolled in a school that is considered inclusive by the education system, no specific accessibility nor pedagogical measures are sufficiently in place, besides the adaptation of exams for pupils with disabilities.

His schoolmates are often unsupportive or even adopt discriminatory behaviors. While school staff receive training and awareness-raising, stigma towards children with disabilities persists.

Sherif’s mother says: "I know this school is not suitable for Sherif, but this is what I can afford. I would not be able to pay for a good private school”.

Show your support and amplify the #DoYourHomework campaign on social media. You can access campaign materials here. We call on decision-makers to do the right thing: take actions for the inclusion all learners! 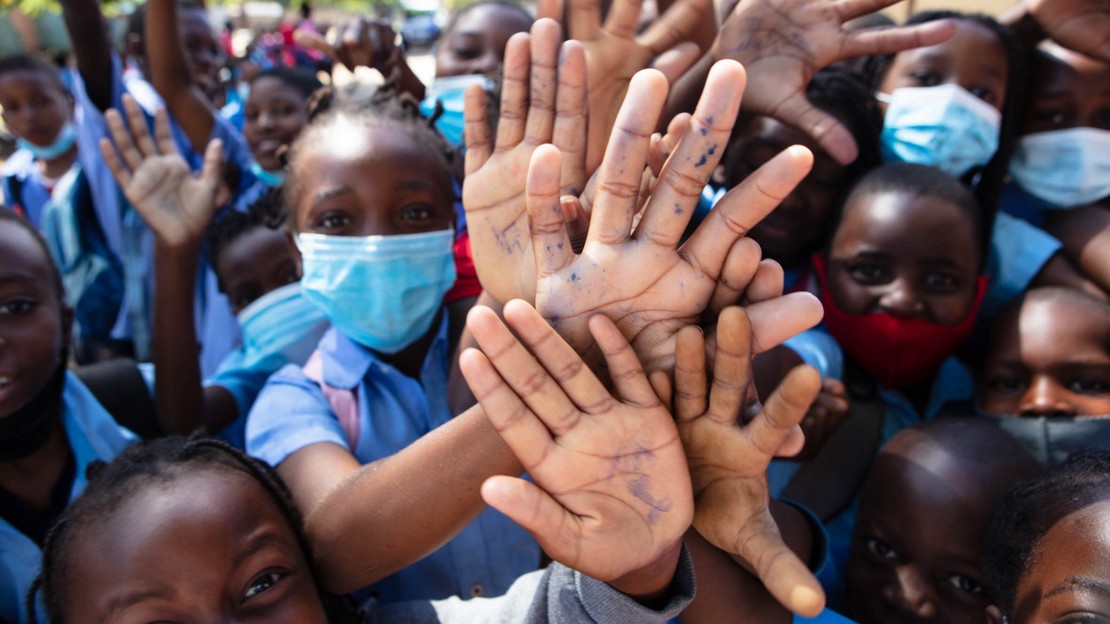 States must include children with disabilities in education development plans

Susan: “My school is different from other schools”