Tok lost his leg after an accident at work 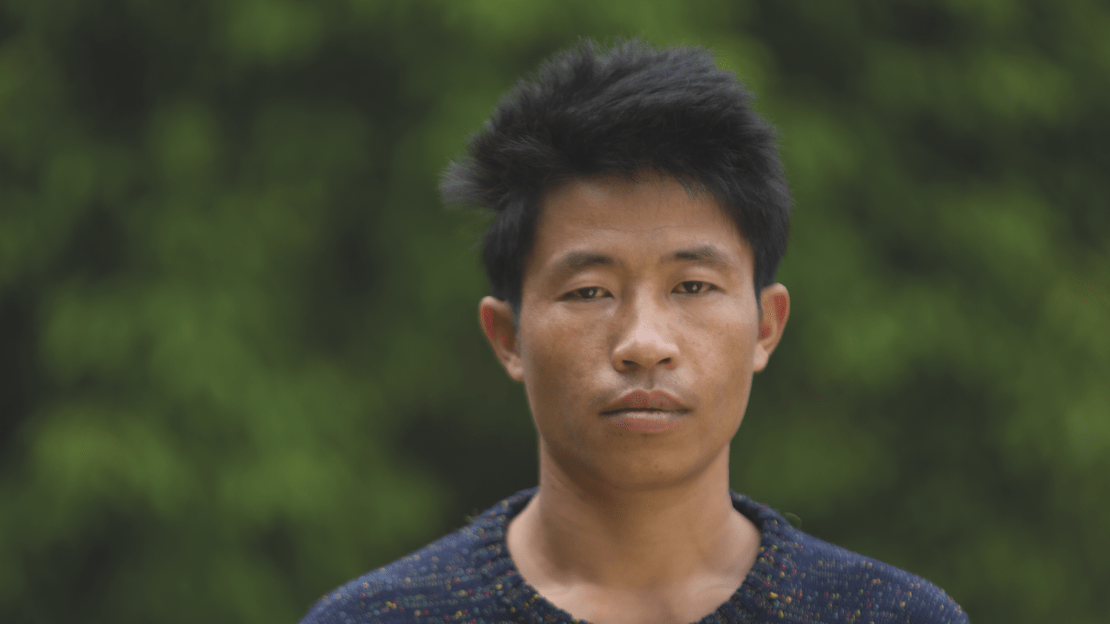 Tok is 27 years old. He lives in the Huameuang district of Laos and wears a prosthesis provided by HI.

At the age of 22, Tok lost his leg in a work accident. HI has provided him with a prosthesis and rehabilitation care.

In 2017, at the age of 22, Tok was hired to cut down a tree that was touching a power line. The tree fell over and crushed his left leg. He managed to call his brother who rushed him to hospital, but his leg was too badly damaged and had to be amputated. After his accident, his life became more difficult. His disability prevented him from performing certain everyday tasks.

In 2020, HI referred Tok to its rehabilitation centre. He received a prosthesis and rehabilitation care. As a result, he gained in independence and was again able to go about his daily routine.

Tok has also received training from HI and GRET (Groupe de Recherche et d'Echange Technologique) on disability rights and inclusion. He is now a community volunteer. He advocates against discrimination, promotes understanding, acceptance and awareness of the rights of people with disabilities and the importance of their inclusion and he provides peer support.

His goal is to remove the physical barriers encountered by people with disabilities.Tok has also joined a group of red mushroom producers and received training in the bamboo value chain, which has helped boost his income. 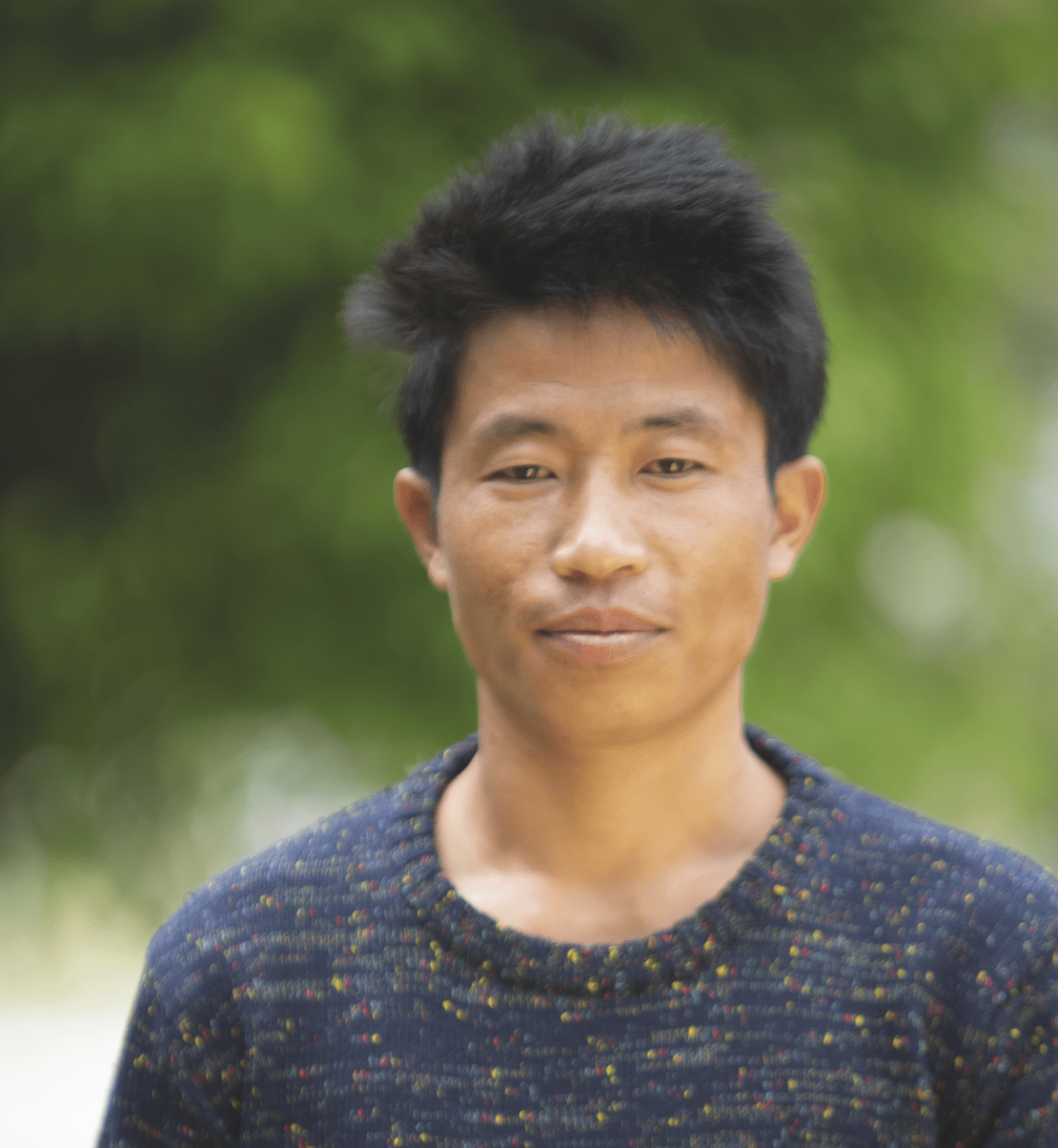 Today, Tok’s living conditions have improved significantly. He can work again and has started to raise livestock. He is also employed by the Lao electricity board, collecting data on electricity consumption, distributing bills and collects dues.

"People with disabilities need support to access public services and opportunities to improve their lives. I have received a lot of support and it has changed my life." Tok

In the future, Tok wants to expand his farm and keep goats.

With HI’s support, Jonathan can go to school and dream big