The extent of Batsirai’s damage 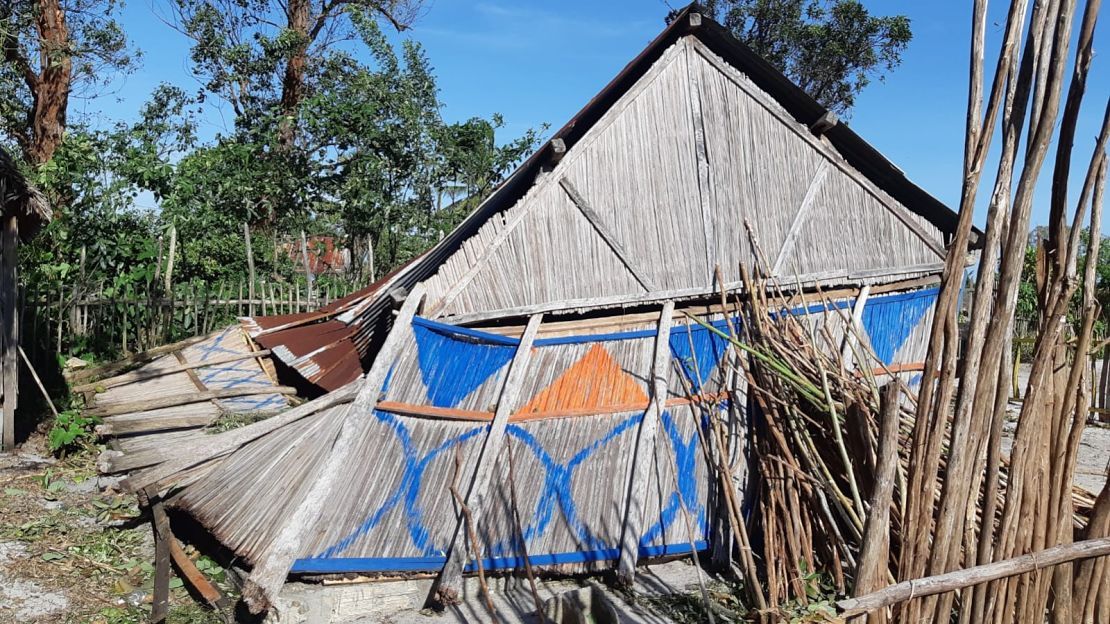 From February 5th to 6th, cyclone Batsirai tore across Madagascar, devastating communities along the way. In the aftermath, HI assesses the damage and needs of the most vulnerable.

Now that cyclone Batsirai has exited Madagascar, the extent of its impact is only now coming to light. Initial reports are showing overwhelming damage to infrastructures and communities.

An estimated 52,000 people were displaced to 180 shelter sites, as over 3,000 homes were destroyed and nearly 6,000 homes were flooded by heavy rains and rising water levels. At least 14 bridges and 12 key access points have been blocked, cutting entire regions off from essential resources. Over 200 schools were damaged, leaving over 9,000 students without access to education, and a total of 20 deaths have been reported so far. As assessments are just beginning, many of these figures may rise.

"The amount of destruction is significant, and for many this is only the beginning,” says Vincent Dalonneau, HI director for Madagascar. “The storm may have passed, but now the affected communities must restart from scratch- rebuilding their homes, schools, and hospitals. The effects are devastating."

"Right now, we only have initial estimates of the damage caused. What remains a great challenge is that more isolated areas have yet to be assessed. So, we expect to see the extent of destruction rising in the coming days as we get a clearer image of the situation.”

Prior to the cyclone, HI’s teams had been preparing vulnerable communities and taking any precaution to reduce the immediate and long-term impacts of the storm. The organization has been working with local groups to ensure the safety and care of people living with disabilities, and has helped implement family emergency plans throughout partner communities. They will also soon begin distributing emergency supplies to the most affected individuals.

In the coming days, HI teams are conducting assessments  throughout the most affected areas of the Atsinanana region, covering three separate districts and nearly 60 fokontanies (traditional Malagasy villages). Following the assessments, HI will distribute essential emergency kits to the most affected families, including: 300 household kits, 300 hygiene kits, 300 dignity kits, 100 cooking kits and 500 jerrycans.

The organization also has its emergency pools of rehabilitation specialists and mental health and psychosocial support ready to deploy as needed.