Protecting the most vulnerable from cyclone Batsirai-22 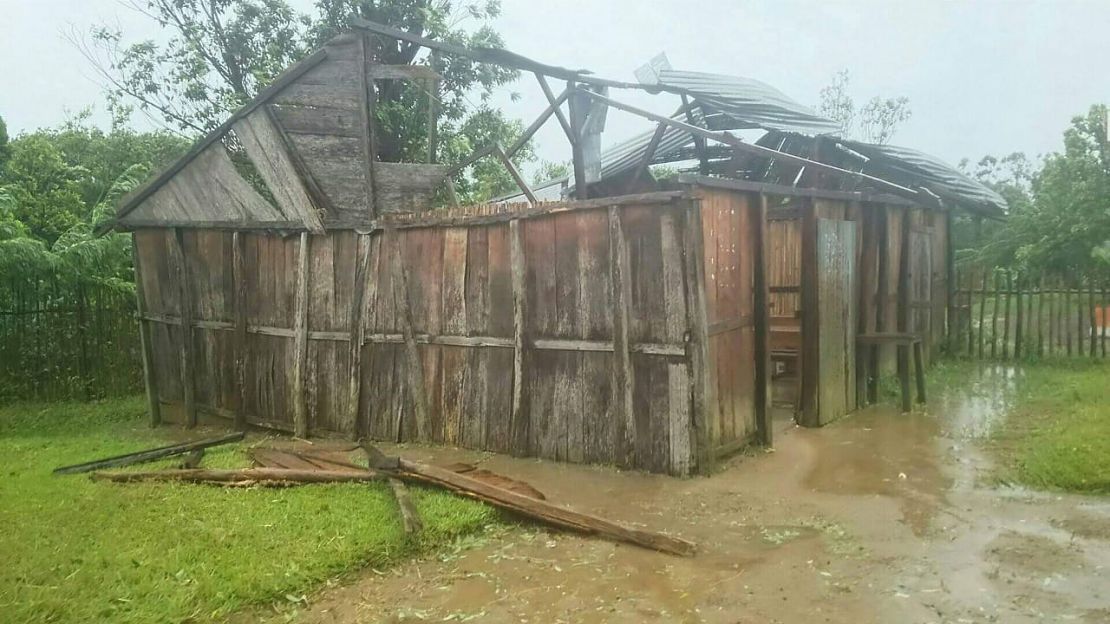 As cyclone Batsirai tears its way across Madagascar, HI identifies safe and accessible shelter for the most vulnerable populations.

Since Saturday evening, cyclone Batsirai has been making its way across the island of Madagascar, dumping floodwaters into communities and flattening homes with winds of up to 210 km/h. Leaving a trail of devastation along its path, Batsirai has caused dangerous sea levels, mass displacement, at least five casualties, and severe damage to health and education structures. Worsened still by the effects of tropical storm Ana, which killed 55 people and displaced around 130,000 only two weeks ago, estimates suggest that cyclone Batsirai could force another 150,000 people out of their homes.

As the cyclone exits Madagascar Sunday night, HI’s teams remain mobilized and have already begun urgently assessing needs across the most affected regions.

Without access to safety, vulnerable groups, and notably persons with disabilities, are at high risk of being left behind during a disaster. In the Toamasina region of Madagascar, which was hit in the early hours of the cyclone, HI teams coordinated with local organizations ahead of the storm to ensure the safety and protection of persons with disability. 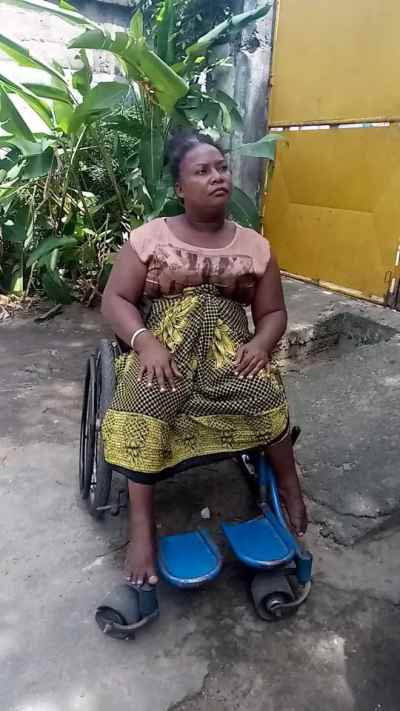 "I was really scared,” says Mariette, a 54-year old resident of Toamasina who uses a wheelchair to get around. “Since I live in a neighborhood surrounded by water, in an unstable house, I decided to leave for a safer place. I feared not knowing how I’d be able to get out of my house, and if my home would be able to resist the storm.”

Mariette was able to seek shelter through the Regional Collective for Organizations of Persons with Disabilities1, an organization created by HI several years ago, and a valuable partner since. Their offices are currently serving as accessible accommodation during the cyclone.

To support the initiative, HI’s teams have been assisting persons with disabilities in safely reaching the shelter, and have provided emergency supply kits. The organization has also provided meals (prepared by the Madagascar Association for Women with Disabilities) for the 58 individuals with disabilities currently staying at the site.

“Once I arrived, I received a warm welcome,” Mariette says. "The site is accessible. It has proper sanitary facilities and I can get around without difficulty. The place is quite calm, with fewer people, unlike in ordinary sites. It's a great privilege to be taken care of like this." 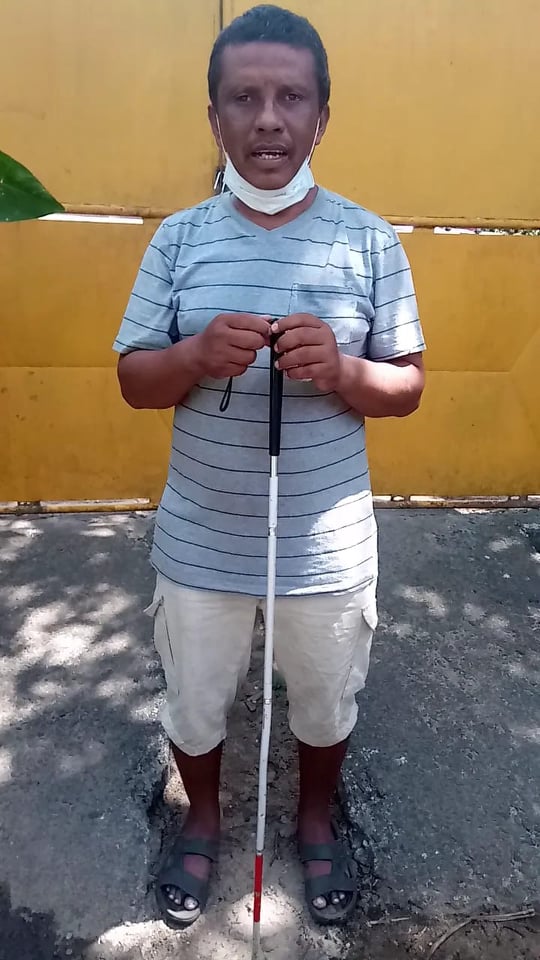 Also staying in the accommodation is 52-year old Serge Félix. Serge Felix is blind, and began seeking accessible shelter once the cyclone was announced.

Like many others, his home in Ambolomandinika was without drinking water and electricity, making it impossible to cook meals. At the accessible shelter, he says he now has access to water, electricity and healthy food.

“The biggest advantages are psychological. As people with disabilities, we are reassured that our specific needs will be taken into account, which may not have been the case in other places. We also feel safe, and that’s the most important thing,” Serge Felix says.