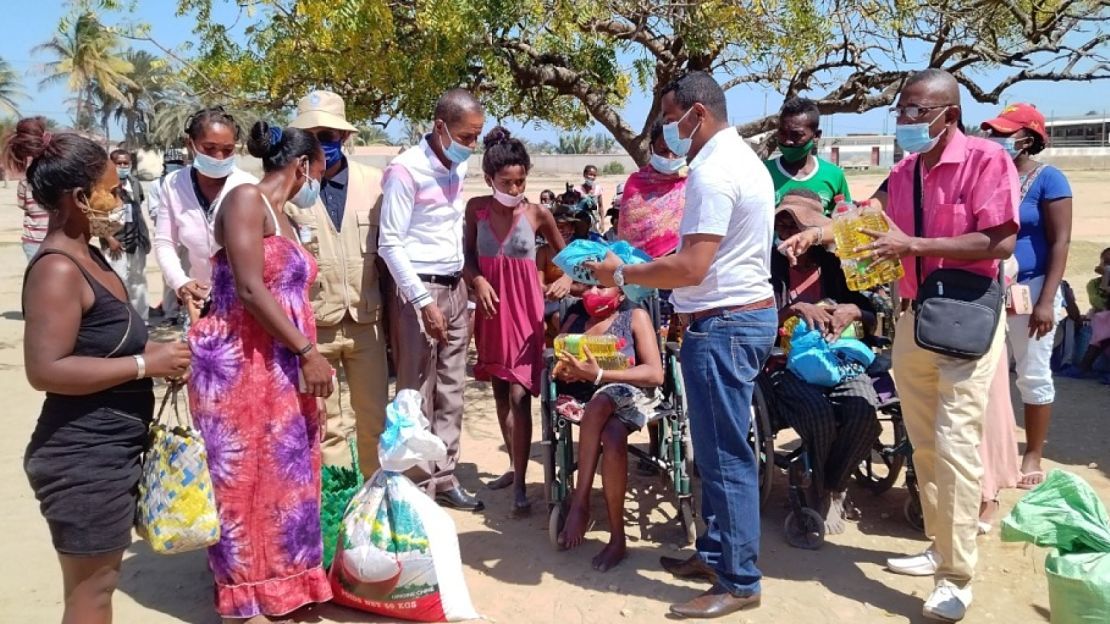 Following the country’s worst drought in 40 years, southern Madagascar is experiencing catastrophic levels of food insecurity. Within a population of 2.8 million people, over half are in need of humanitarian assistance.

Women, children and people with disabilities are particularly at risk, as they are among the most affected in times of crisis. Families must strictly ration their meals and many report eating insects, cactus leaves or even leather to overcome extreme hunger. As the “lean season” approaches, and a recent locust outbreak has depleted many of the few remaining crops, the number of people at risk is expected to double if aid is not provided urgently.

HI’s team in Madagascar is responding to the crisis and keeping the most vulnerable populations at the forefront of their response. HI is facilitating access to food, specifically targeting individuals with disabilities or vulnerabilities that limit mobility or ability to work. In times of crisis, people with disabilities are among those most affected. Since August, 1086 households have received assistance including cash transfers, vouchers and food baskets of staple items such as rice, peas, oil and salt. These efforts will continue through September and October, with a second wave of distributions to an estimated 640 additional households from December to February.

“Food aid is necessary, and people with disabilities are among those most vulnerable to the crisis,” says Harison Rainifara, HI’s area manager for the project. “The districts where we’re working are already classified as food security emergency zones. With the arrival of the lean season, we are just trying to prepare people to make it through.”

The increasingly high levels of malnutrition and undernutrition in children under the age of 5 put them at heightened risk of delaying their growth and development. In Madagascar, severe acute malnutrition (SAM) affects one in four children, which is rising as the crisis worsens. SAM can lead to difficulties in developing motor skills such crawling, sitting and grasping, or to Hypotonia, a disorder that affects nerve control by the brain. If not properly managed, these developmental delays consolidate over time and become lifelong disabilities.

HI teams in the region have identified over 800 children in need of nutrition support and physical therapy to facilitate normal growth and development to prevent disability. HI has also identified local actors who will be trained in early childhood stimulation therapy to enable children with severe acute malnutrition to maintain normal weight gain, growth patterns and cognitive development. 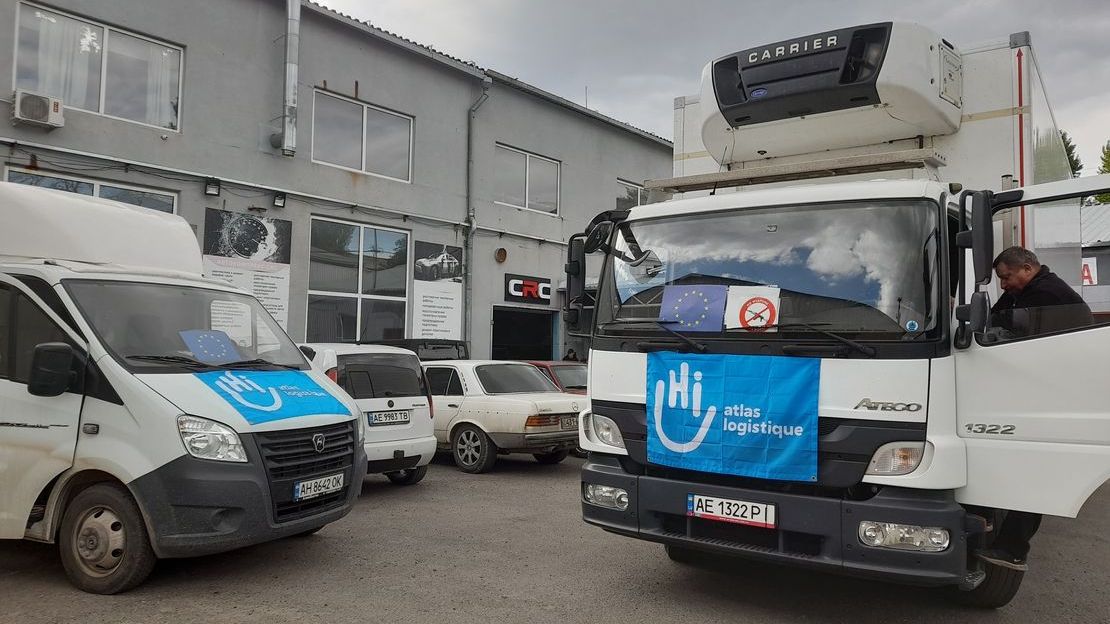