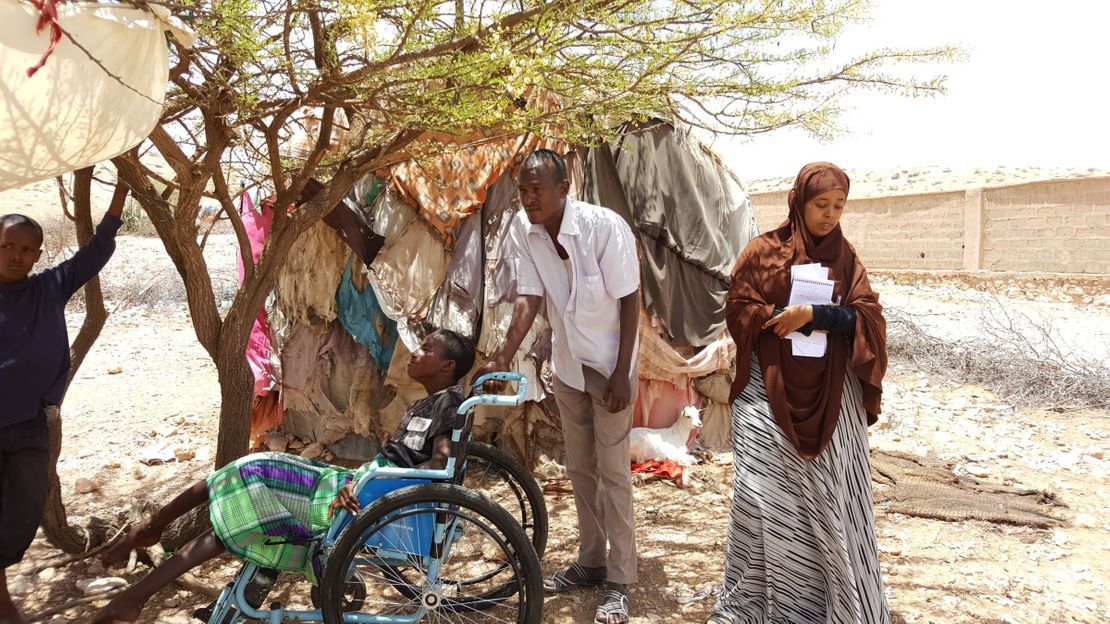 Children with disabilities and their families who have been displaced by the drought in Somaliland. 2017 | © R. Duly / HI

The negative consequences of environmental and climate changes have a greater impact on vulnerable populations and persons with disabilities.

Risk of being left behind

In the event of an environmental or climate-related crisis, persons with disabilities risk being left behind or missing out on humanitarian aid intended to help people cope. Emergency supply distributions after a powerful hurricane may take place in facilities not accessible to people with limited mobility, or information about the distributions may not be accessible to people with visual or hearing disabilities, for example. 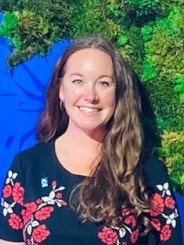 “If a family has five children in a famine and one of them has a disability, typically this child will not be the one who receives food first,” says Ruby Holmes, HI inclusive Governance Global specialist.

When natural disaster strikes, many are left without accessible evacuation routes or secure shelters to seek safety. In the long-term, they could be left in an area where resources start to disappear as climate threats become more powerful. 200 million people are estimated to be climate refugees by 2050, around 30 million of whom would have specific needs.

“When climate issues or disasters become chronic to a region, people are more likely to move away from the area,” Ruby explains. “But, people with disabilities might not have the opportunity, resources or community support to move, so they can be left behind in areas where the teachers, doctors and employers are all leaving, and remaining services are rarely inclusive or accessible.”

In cases where people are able to flee, they often leave behind necessary medications and assistive devices such as canes or walkers.

Sources of livelihood are directly threatened by 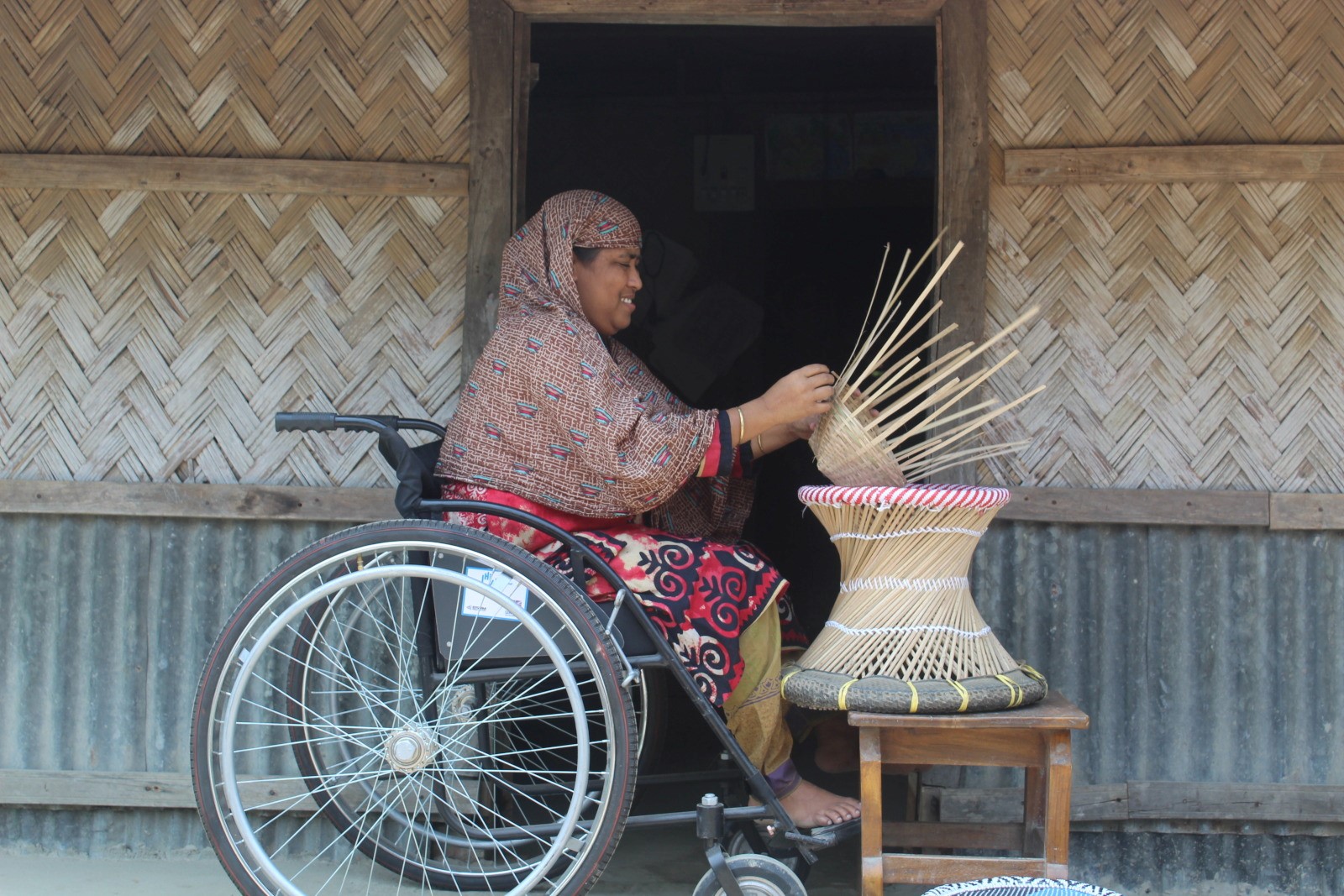 the impacts of climate change and environmental degradation. Changes in available water mean farmers are unable to feed livestock or grow crops, and natural disasters cause destruction to infrastructure and facilities that employ entire communities. People who work in handicrafts, sewing, or commerce often lose their supplies and structures in events such as cyclones or heavy flooding.

“People with disabilities are more at-risk of losing livelihood opportunities,” Ruby explains. “Droughts and flooding, for example, cause significant environmental degradation, leaving less available land for agriculture or bodies of water for fish farming. When you look at who is going to gain access in these shrinking spaces, it is unfortunately rarely people with disabilities- especially not women and girls with disabilities.”

Growing air pollution is leading to higher rates of asthma and other respiratory issues, primarily among developing children.

“When you pair disability with a chronic illness like asthma for example,” Ruby explains, “then there is an added need for health services for that person. But people with disabilities already face significant obstacles accessing these services.”

In certain circumstances, environmental changes can indirectly magnify the vulnerabilities linked to certain disabilities or conditions. 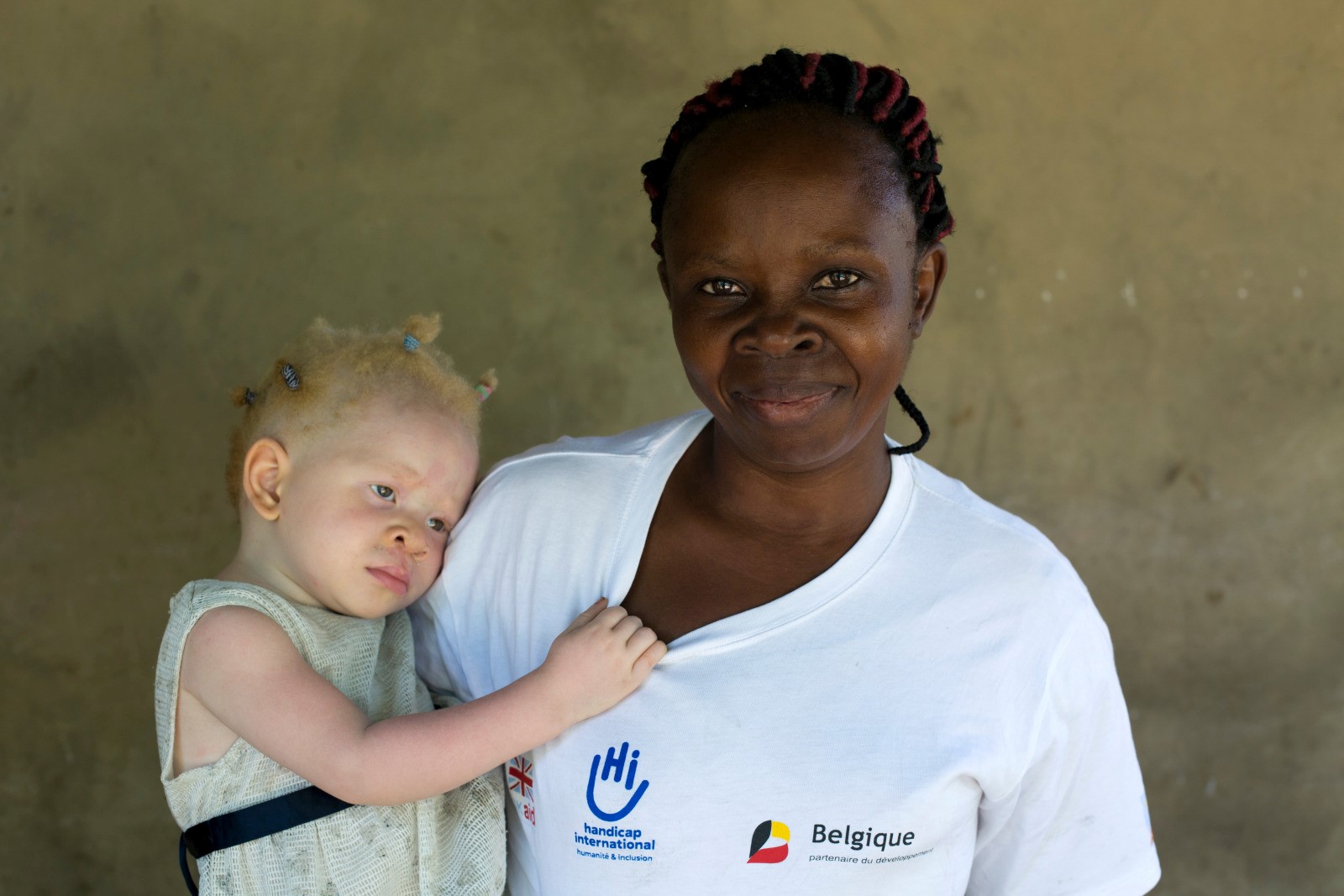 “Because people with albinism often face extremely high rates of stigma, discrimination and risk of danger, they are often hidden by their families for protection. This decreases their access to lifesaving services needed to treat rising skin cancer rates from sun exposure, but also reduces access to basic protective tools such as sunscreen, hats or sunglasses,” Ruby says.

Increasing temperatures from global warming also put vulnerable populations at risk. “We have seen cases of nursing homes and institutions for persons with disabilities where air conditioning units break, or there is no air conditioning,” Ruby says. “The rising temperatures create an unlivable environment for residents in fragile conditions, and there is an increase in deaths.”

In some instances, environmental hazards can even lead to the development of long-term disabilities. Agricultural degradation caused by drought, frequent flooding, or extreme temperatures can lead to situations of food insecurity for entire communities, where families cannot find enough food to feed their young children.

Malnutrition in children and babies can interfere with their development and growth, which can lead to long-term disability without proper intervention. There are also higher rates of disabilities in newborns if their mother experiences malnutrition or high pollution during pregnancy.

“Women and Girls Create the Future”: Prevention and Response to Gender-Based Violence in the CAR

Including everyone in disaster risk reduction in Colombia