“The war has made people withdraw into themselves..." 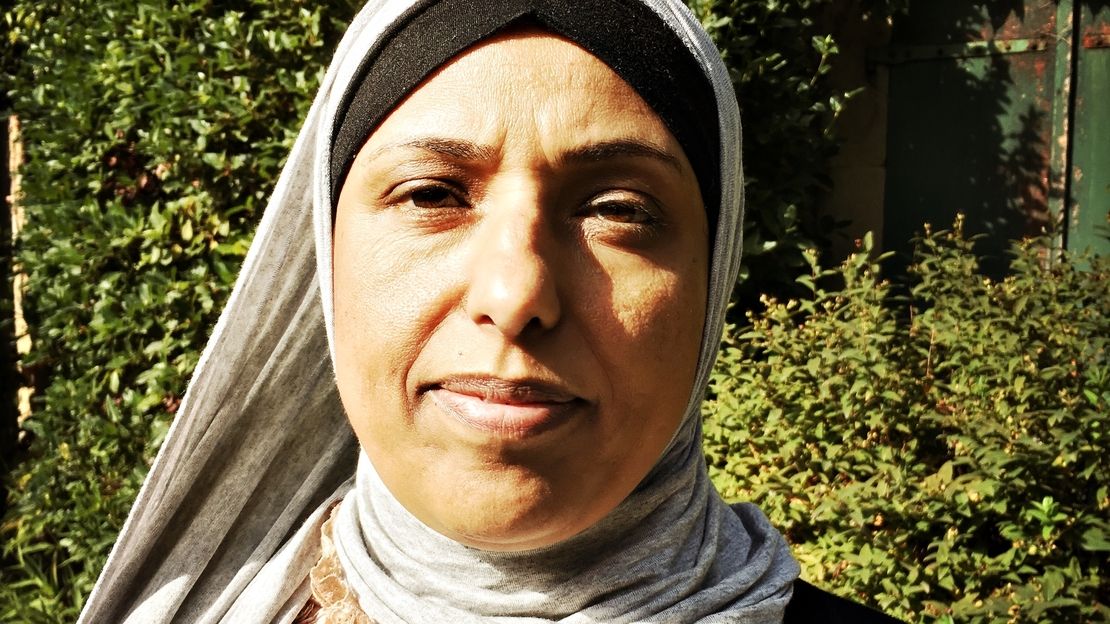 Suad Al-Qadri works as a psychosocial support counsellor for HI in Sana'a, Yemen. Below, she talks about the mental condition of the patients assisted by HI and the impact of bombing on the psychological health of the city's inhabitants.

Injured in a bomb attack or caught in fighting, casualties arrive at hospital in a state of shock. Some can no longer talk. Everything scares them. Even a raised voice.

Our primary role is to listen to their stories, their anxieties, and to comfort them, but also to help them find solutions to practical problems: a few months ago, we met a mother, Iman, who had been slightly injured in a bombing raid. Her family was safe. But her house had been completely destroyed. There was only one thing on her mind: "Where are we going to go? How are we going to find a house?" She was shocked and very anxious. We helped her find a solution that she would not otherwise have considered: some of her distant cousins lived nearby and could take in her and her family.

We bring patients out of their isolation. We explain that it is normal to be anxious, in shock or depressed after a violent event. They find this reassuring because they realise they are not alone in their awful situation and that other people experience the same anxiety.

For the most serious cases, physical rehabilitation is impossible without psychosocial support: Salah, a young man whose left leg had been amputated and whose right leg was seriously injured, was laid up in a hospital bed. He had given up on everything: he didn’t talk anymore or wash himself. The loss of his leg had destroyed him; life no longer made any sense. With our support, he gradually began to wash again and to dress properly and finally broke his silence. He accepted his new situation and we were able to start physiotherapy sessions and eventually fit him with a prosthesis.

In addition to the constant fear of bombing, the war has had a distressing social and economic impact on the population, with many people losing their jobs and struggling to feed their families. Some have had to leave their homes, unable to pay the rent. It is difficult to access water in many areas. Power outages last for months. These problems are endless and cause a lot of stress.

People have been separated, and social and family ties have been strained. Everyone focuses on their own problems and has withdrawn into themselves. People are not what they used to be. Four years of war has left them miserable and exhausted.