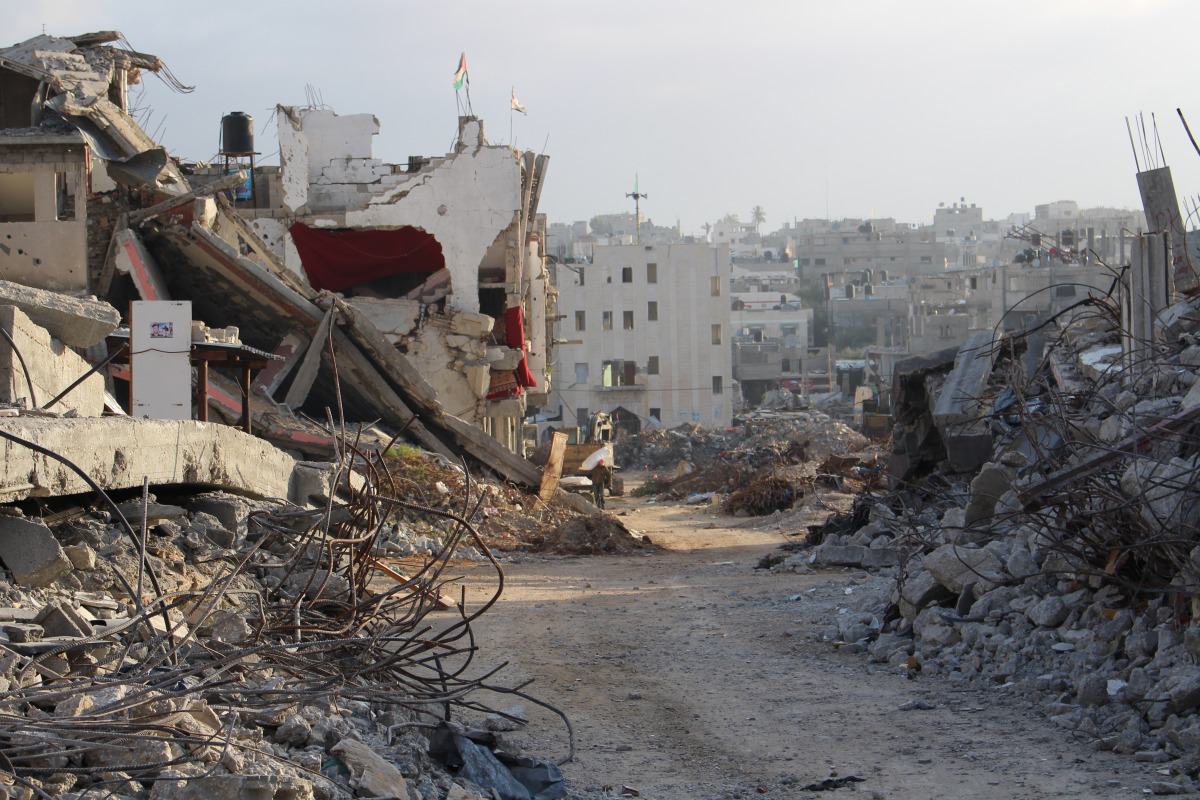 HI condemns its impact on civilians and responds to its humanitarian consequences.

Between August 5th and August 7th, an armed escalation in and around the Gaza Strip between Israel and the Islamic Jihad, a Palestinian armed group, has caused 46 Palestinian fatalities, including 16 children, while the number of people injured is around 360 Palestinians, including at least 151 children, 58 women and 19 elderlies. 70 Israeli adults were injured when rockets were launched from Gaza into Israel nearby residential areas.

While HI welcomes the ceasefire agreed between the parties, which was mediated by Egypt and came into effect on 7 August at 23:30, the humanitarian consequences of the armed escalation are dire.

According to the United Nations Office for the Coordination of Humanitarian Affairs (OCHA), 18 houses have been destroyed in Gaza and their families displaced, while around 1,675 house units suffered moderate to minor damage.

At least 1 young girl, age 11, has reportedly suffered a triple amputation of both feet and right arm. While full assessment of post trauma needs on the injured hospitalized is still ongoing, preliminary information confirmed that causes of injuries varied from shrapnel of missiles, direct explosion, rubble as a result of explosions. Post Trauma Distress cases that required mental health and psychosocial support have also been reported. In terms of severity, medical categorization confirms (20) 5.5% severe injuries, (87) 24.2% moderate injuries and (253) 70.3% mild injuries. The majority of injuries were in North Gaza governorate with 151 injuries.

Humanity & Inclusion and its partners are assessing needs and will donate the required assistive devices, including kits to support the treatment and rehabilitation of the wounded. HI will seek fresh funding to scale up the humanitarian response based on the assessed needs.

After fifteen years of blockade and 5 major armed escalations, 2 of them occurring in a little more than a year, civilians in Gaza are left in a powerless spiral of distress.

Women, men, boys, girls and children with disabilities remain among the most affected. In the past 4 years only, the Great March of Return, the armed escalation of May 2021 and the military operation of the past days have resulted in more than 40,000 injured among the residents of Gaza, with many of them at risk to develop permanent disability if not properly treated.

HI calls on all parties of the conflict to maintain the cease fire and work towards a sustainable peace. It remains as much essential to allow the smooth entry of supplies and humanitarian aid into the Strip, including humanitarian workers that support operations. 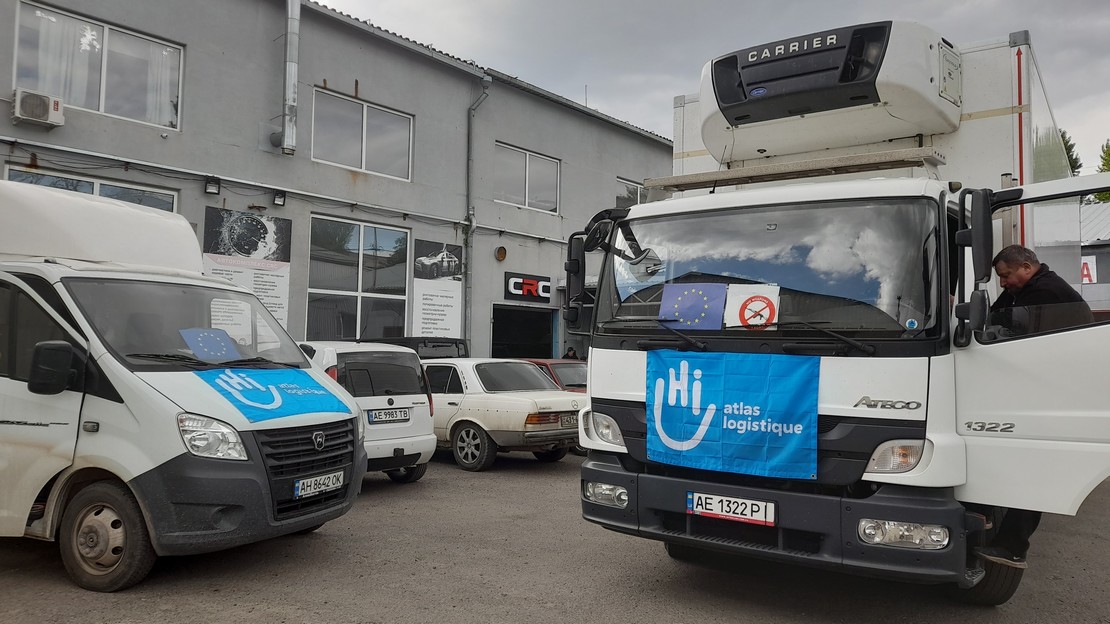 Ukraine: HI delivers aid with the support of the European Union

Iraq: 1.8 million square metres of land cleared by HI since 2016

“There is no more rain, and we’re suffering from it”